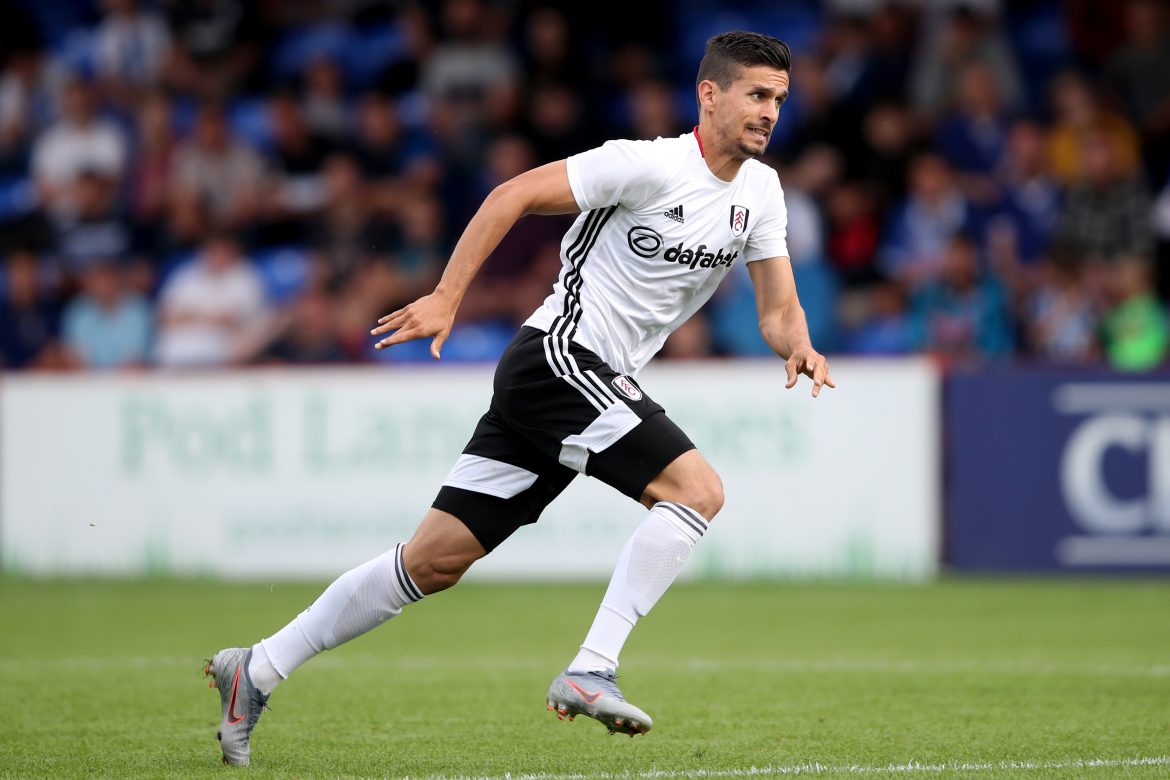 RMC Sport report this afternoon that Troyes are currently in talks with Portuguese forward Rui Fonte, the brother of Lille captain José, over a potential free transfer this summer.

The Ligue 1 side face competition from Famalicão for the former Portuguese youth international, who also came up through the youth academy at Arsenal but made just the one appearance in the league cup.

The 32-year-old has previously played at Lille alongside his brother, on a loan deal from Fulham in the 2018/19 season that saw him score once in 18 appearances in the French top flight.

The centre-forward has also turned out for Crystal Palace in England, as well as Espanyol and Benfica. His best season came in 2016/17, when he scored 13 goals for the Lisbon side.

Portuguese outlet A Bola had reported earlier in the week that a return to Lille could also be on the cards for Fonte, with Paulo Fonseca set to take over to replace Jocelyn Gourvennec on the bench for Les Dogues.