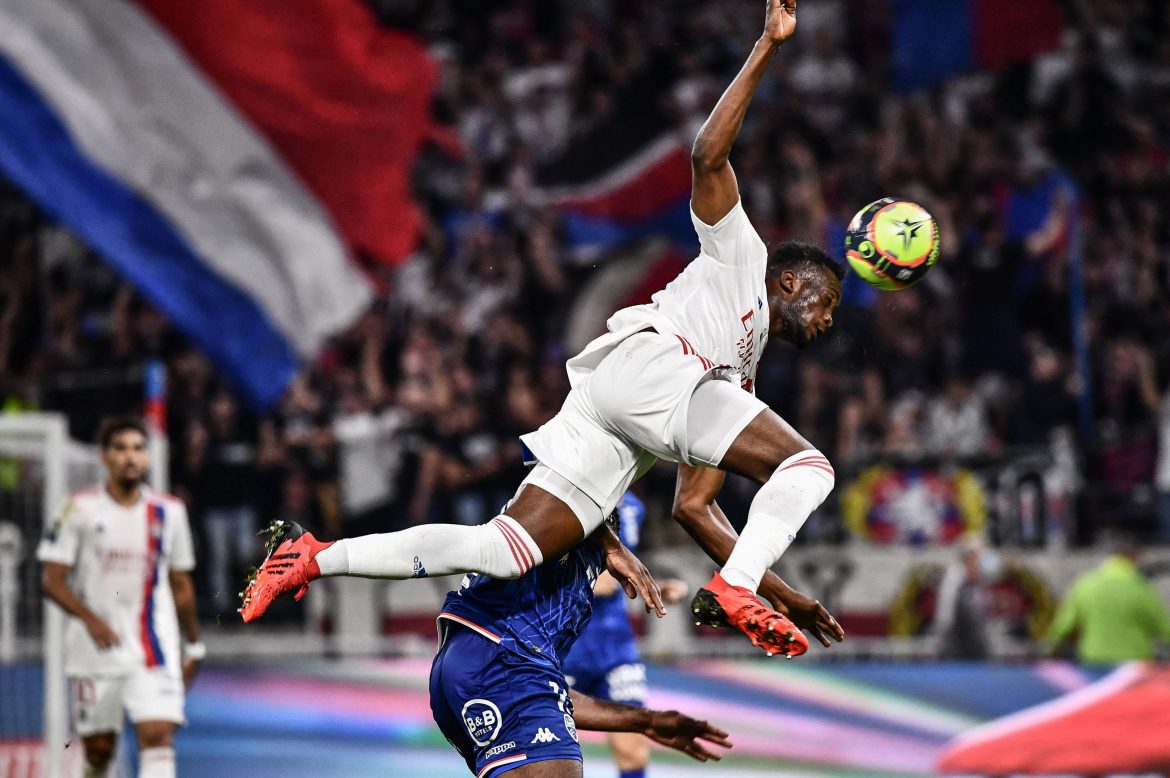 Foot Mercato report that Troyes are interested in signing Lyon’s Sinaly Diomandé, who Les Gones are prepared to let go of as they continue to streamline their squad, having already seen other defenders in Léo Dubois and Cenk Özkacar leave.

The City group team are looking to bring in the 21-year-old on a loan deal. The centre-back made 11 appearances last season in Ligue 1, as well as playing four times in the team’s Europa League campaign.

His playing time went down from the 27 games he featured in the previous season – the competition from the emergence of Castello Lukeba and even the arrival of Jérôme Boateng have seen him drop down the pecking order.

The Ivorian defender remains under contract with Les Gones for another three seasons. Meanwhile, Troyes are also set to bolster their attacking options with the signing of young Swedish winger Amar Abdirahman Ahmed from AIK.