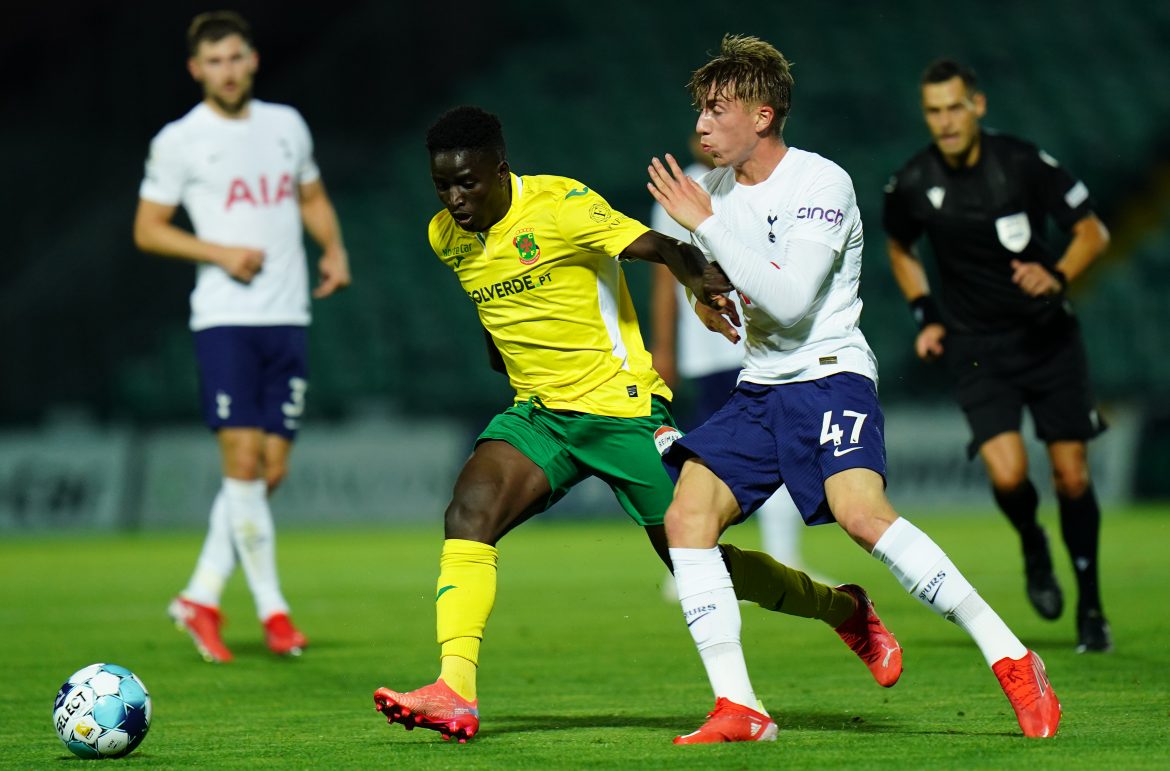 Matchoi Djalo (19) became the youngest player to feature in the Portuguese top-flight in 2019, and the Paços de Ferreira attacking midfielder now looks set for a move. ESTAC Troyes, who are part of the City Football Group, are closing in on the player, according to Sébastien Denis.

Should Troyes land their man, they may have to compete with Premier League interest. Arsenal, Newcastle, Everton and Southampton are all interested in the Portugal U19 international. Arsenal are particularly interested and have been keeping tabs on the player for many months. In France, Stade de Reims also have an interest in Djalo.

However, Troyes have stolen a march on their competition and opened conversations both with his current club and with the player’s representatives, according to Denis.

Djalo, who made his championship debut against Benfica at the age of just 16, made 27 appearances in all competitions for Paços de Ferreira last season. The attacking midfielder, whose current contract expires in 2024, also has 3 goals in 9 appearances for the Portugal U19 side.