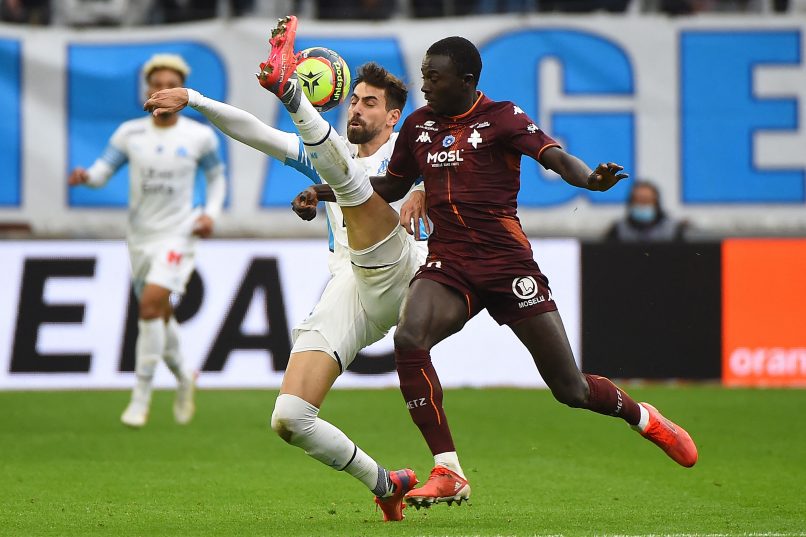 The 22-year-old Senegalese forward previously played under new Troyes manager Bruno Irles during his time at Pau, in the 2019/20 season.

Gueye has 14 appearances this season in Ligue 1, in which he has racked up four assists for the relegation-threatened Lorraine-based side. However, it appears unlikely that they would loan out a crucial player to a direct rival.