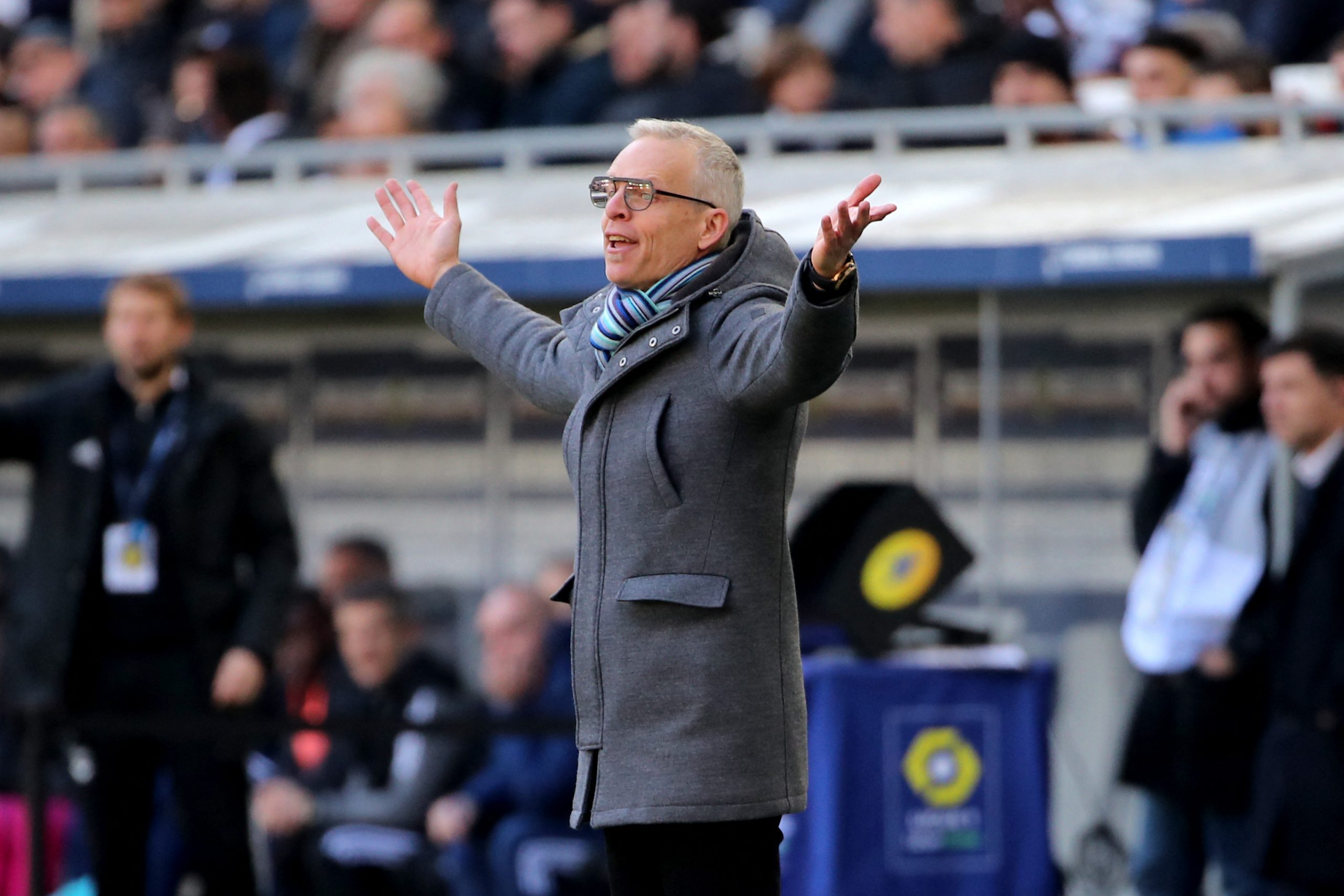 Speaking in the wake of his Troyes side’s 2-1 defeat to Monaco yesterday, manager Bruno Irles nevertheless sought to look at the positives and praised his players for going toe to toe with the opposition.

His words transcribed in L’Équipe, he notably pointed to his team’s Expected goals score as a reflection of their good performance, despite being limited to a handful of opportunities. It was Ike Ugbo’s goal before half-time that levelled the game up, before Kevin Volland’s winner on the hour mark.

“We were able to rival with Monaco. Nowadays, we have a new tool, Expected Goals, and we had more than our opponent, double even. We had chances, but we didn’t manage to get that equaliser. We had a few players who were below their level. They were on 85%, and for us that’s not enough. What we did was good. But well is not good enough, we need to do better.”