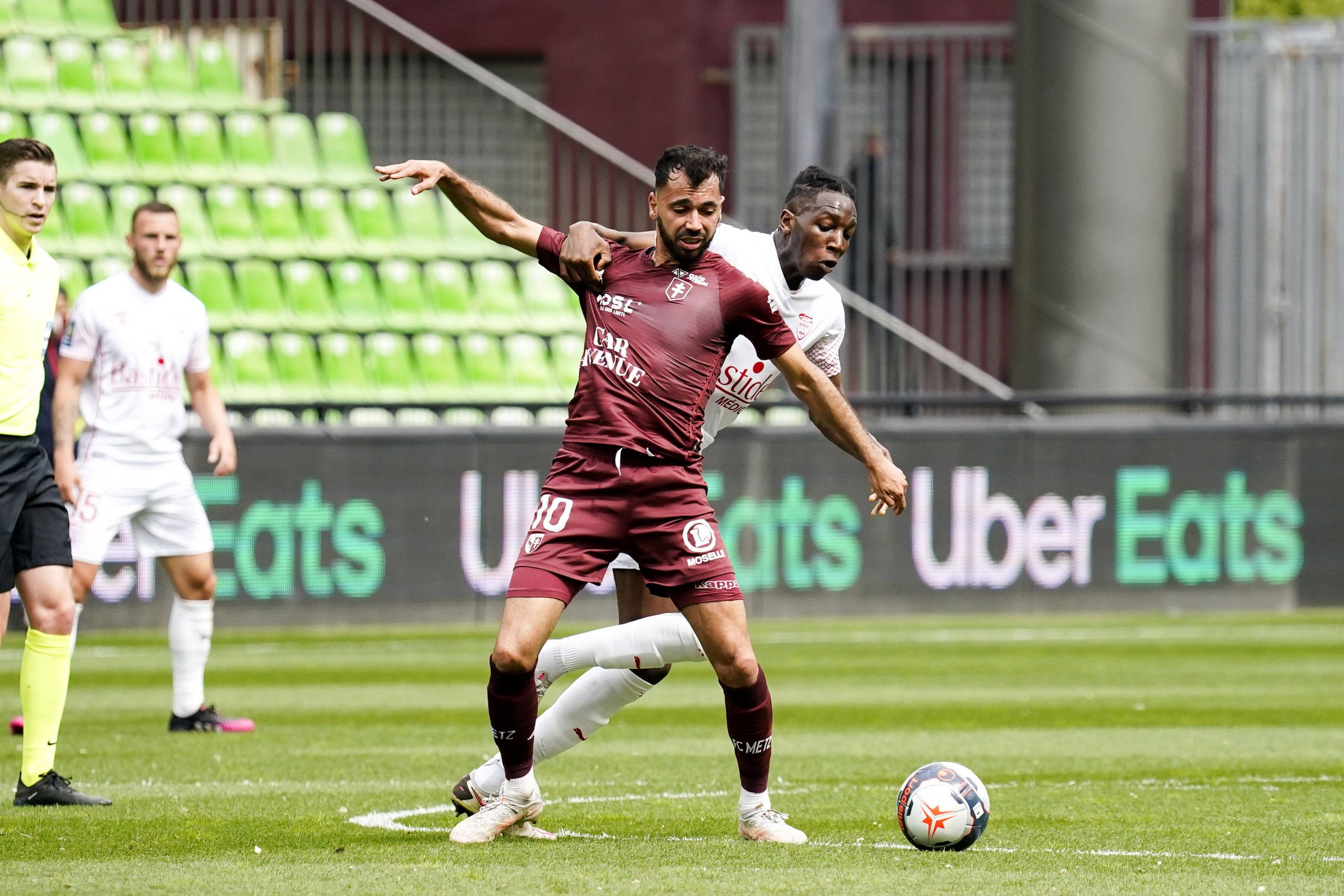 L’Équipe are reporting that Alanyaspor, who finished fifth in the Turkish top flight last season, are interested in Farid Boulaya (29), whose Metz contract expired this summer.

The Algerian international midfielder has 8 caps for his national side and has scored one goal. At Metz last season, he made 24 Ligue 1 appearances, scoring on 4 occasions. However, his contribution wasn’t enough to prevent Metz from getting relegated to Ligue 2.

As his contract has expired, he will be available on a free and the player also has offers from the Middle East. Should he choose Alanyaspor, however, he would join up with another Ligue 1 veteran, Zinedine Ferhat (29), who only joined the Turkish club last week. He joined following the expiry of his contract with Ligue 2 side Nîmes.

Following his arrival at Metz from Spanish side Girona in 2018, he has made 132 appearances for the club, scoring 18 goals and registering 20 assists.