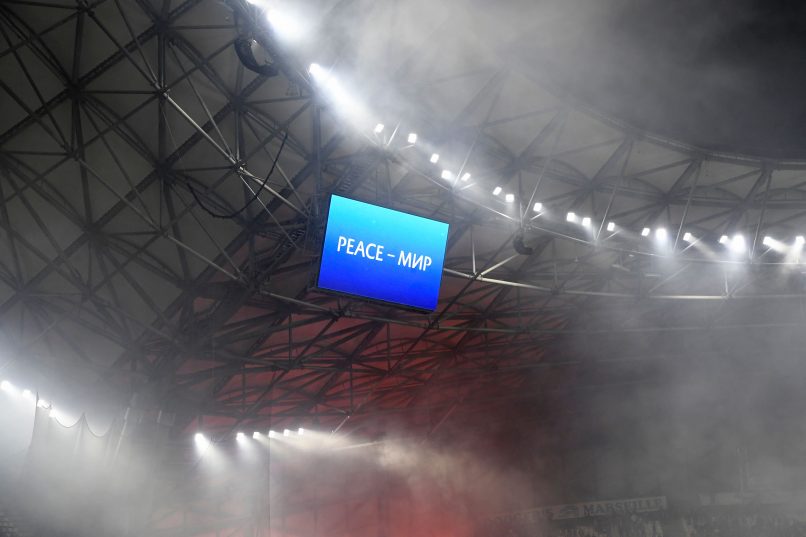 The first clashes took place near the stadium at around 6pm local time – three hours before kick-off, and saw 200 Basel ultras and those of OM throw projectiles and fireworks at each other.

Police then intervened with tear gas to put an end to the clashes. Two Marseille supporters were arrested for violence towards police and two members of law enforcement sustained light injuries.

A similar incident took place earlier this season in European competition when OM faced Galatasaray. On that occasion, UEFA had sanctioned the club by closing down the Vélodrome’s north stand for the next game against Lazio.

On the pitch, Marseille ran out 2-1 winners thanks to an Arkadiusz Milik double, before the Swiss side pulled one back to keep their Conference League tie in the balance.