Two investigations opened after fan disorder in Toulouse vs Montpellier 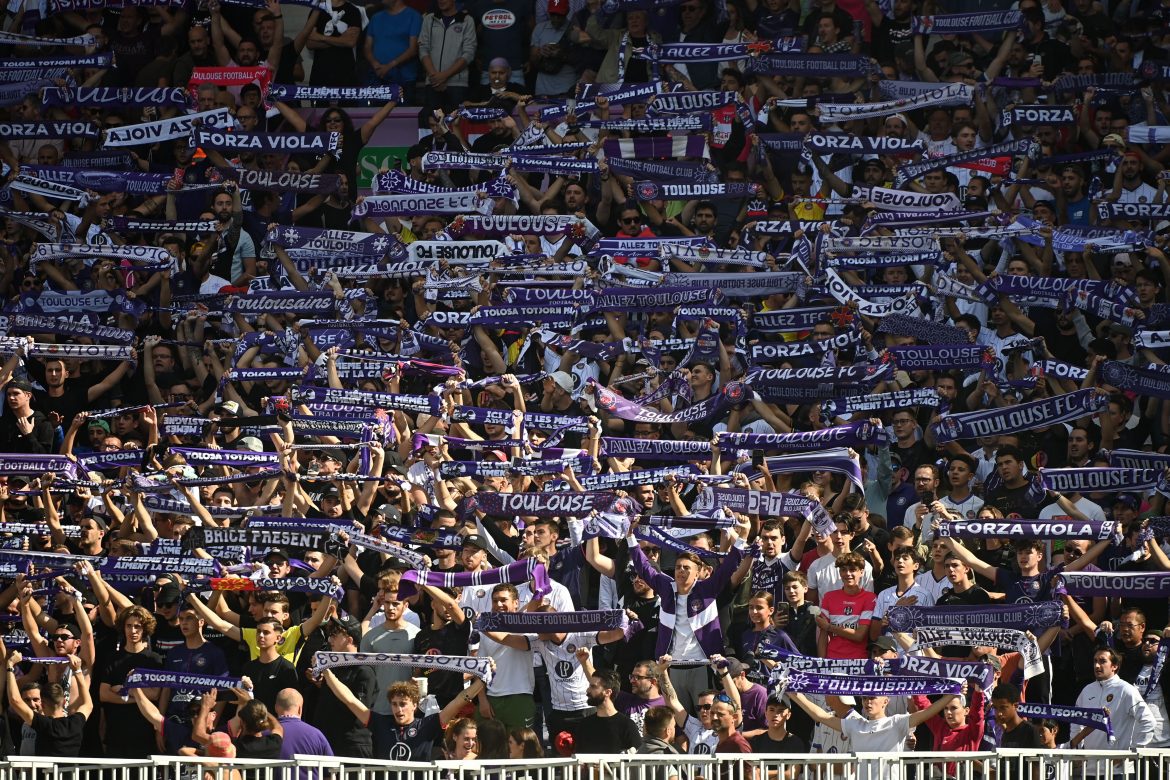 Toulouse hosted Montpellier in the latest Occitanie derby on Sunday. However, the authorities had to suspend the match for 15 long minutes due to fan disorder at the away end, with police throwing tear gas at that part of the stadium to take control of the situation. In the aftermath of the event, 15 supporters, including two minors, were arrested, and 13 among them were taken into police custody.

According to what is reported by L’Équipe, Samuel Vuelta Simon, the public prosecutor of Toulouse, announced on Monday that two separate investigations had been opened to look into the incidents that led to the temporary suspension of the match.

While one of them is related to “acts of voluntary violence” and “damage to public utility property”, the other investigation will assess whether there was any use of explosive fireworks.

The report claims that the minors, accused of carrying smoke bombs, will be summoned on Wednesday. Two other people are in the custody on charges of violence against police at the time of their arrest.

With Toulouse thrashing Montpellier 4-2 after the restart in the second half, the prosecutor has clarified that the CCTV footage will help them in the two investigations. Meanwhile, the prosecution is likely to request a stadium ban.