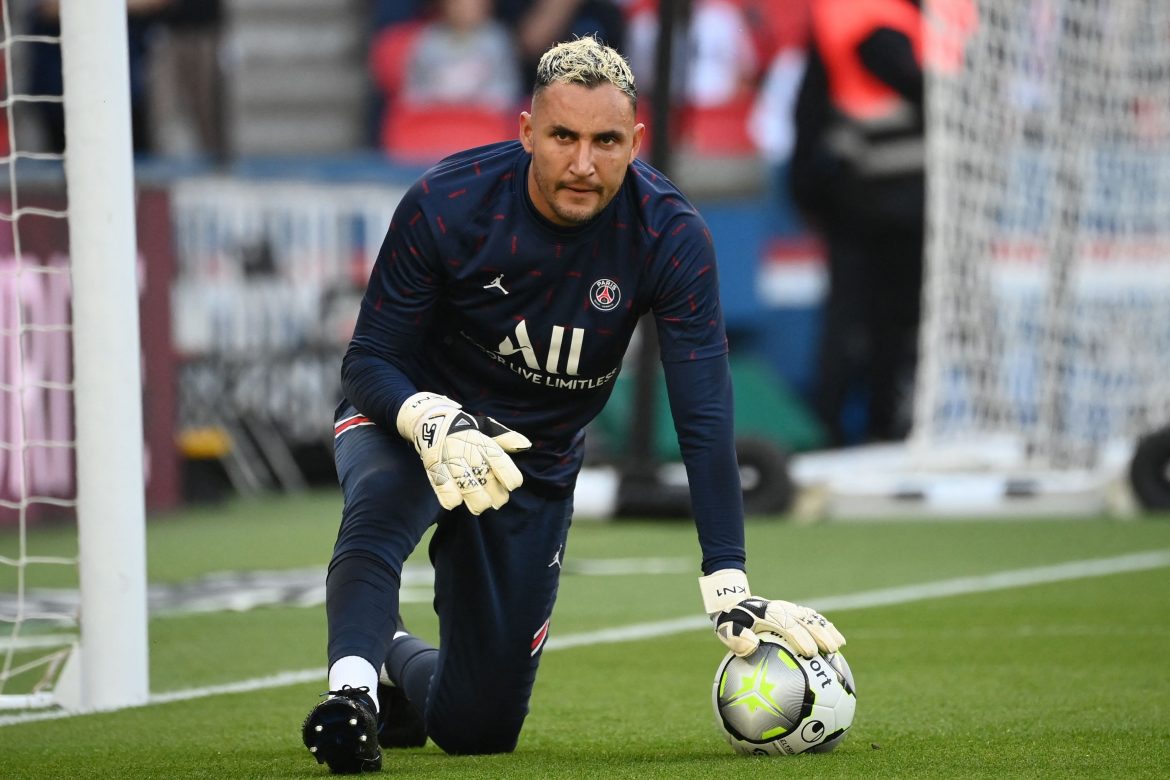 According to Foot Mercato, Napoli and Paris Saint-Germain are looking at two options to make Keylor Navas’ move to the Serie A side possible – who is being propositioned the number 1 spot at the club.

The first option is a straight loan deal with no option to buy the player on a permanent deal. The second, as proposed by Napoli, is to terminate the Costa Rican’s current PSG contract in order to offer the player 3-year deal with an annual net salary of €4.5 plus bonuses a year.

It was reported last week that Keylor Navas had agreed to a move to Napoli, as the Serie A side and Paris Saint-Germain continue to discuss a transfer for the Costa Rican international.

Navas has reluctantly accepted the need to move, having been relegated to a backup status by Gianluigi Donnarumma, with whom he was already sharing goalkeeper duties throughout last season.

The shot-stopped is under contract for another two years but the club were reluctant on demoting him to the back-up training gruop or casting him aside entirely. His move away will also allow them to get one of the biggest salaries at the club off the books.