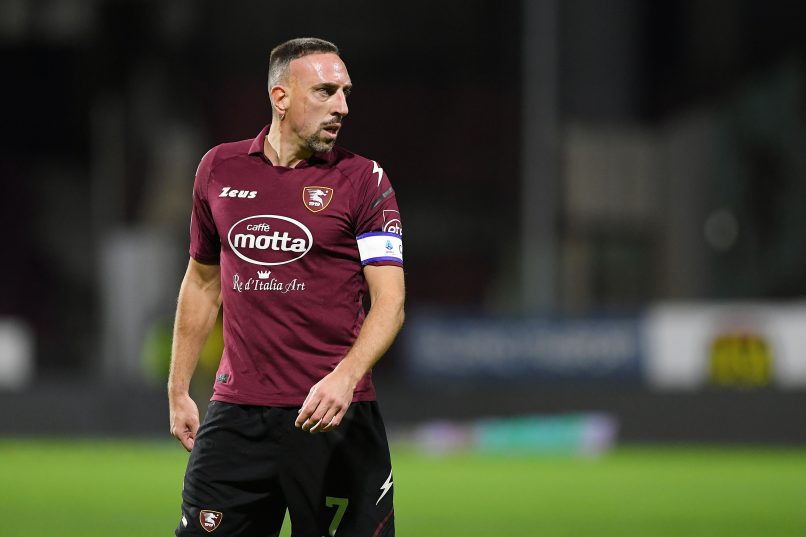 The former Bayern Munich man is currently at Serie A side Salernitana after at spell at Fiorentina, with the promoted team going through a tough season that sees them bottom of the league and with an off-the-pitch ownership saga only recently resolved.

Ribéry, who previously played for Galatasaray for a short period in 2005, is the subject of interest from Turkey again, with the two clubs looking to bring in the 38-year-old this winter.