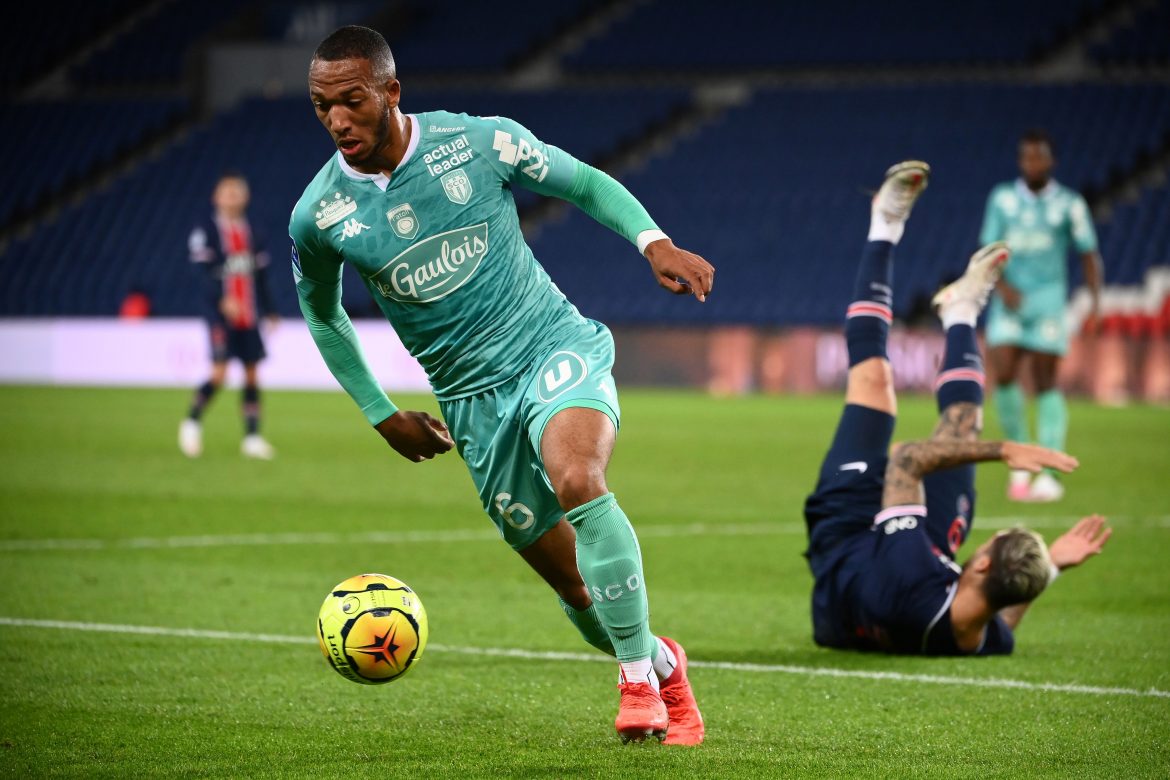 According to Gianluca Di Marzio and Fabrizio Romano Italian side Udinese are closing in on a permanent deal for Cameroonian left-back Enzo Ebosse (23) who currently plays for Angers. The 1999-born left-back also has the versatility to play on the right flank – and the Italian side would be looking to utilise the player’s versality in those two positions.

Ebosse has made a total of 32 appearances in Ligue 1 at 23-years-old. He made 28 of those last season for Angers, playing the majority of the backend of the season at centre-back, showing versatility and tactical intelligence for SCO.

Udinese plan to use Ebosse as a replacement for the outgoing Nahuel Molina to Atletico Madrid. Meanwhile at Angers, the club have already signed central defender Cédric Hountondji on a permenant deal from Clermont but have also let go 33-year-old defender Vincent Manceau to Ligue 2 side EA Guingamp after making 389 appearances for Le SCO.