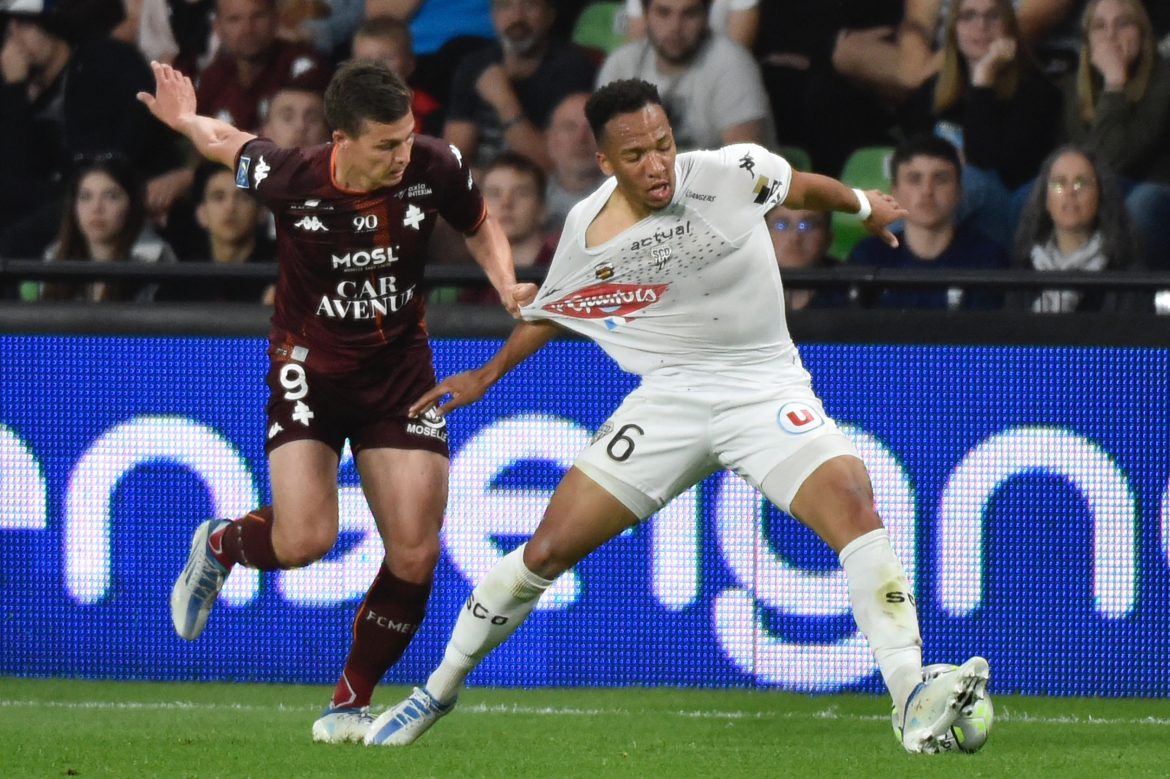 L’Équipe report tonight that Serie A side Udinese are interested in bringing in Angers defender Enzo Ebosse, and have already submitted two offers for the 23-year-old left-back.

The Friuli team submitted their first offer at €1m for the versatile defender, which Le SCO turned down, before coming back with a new bid – of which the exact fee has yet to filter through – which is said to be closer to Angers’ valuation of the player.

Among the other potential suitors for the former French youth international are newly-promoted Premier League side Bournemouth, although Ebosse is said to be prioritising a move to Italy, where he will be able to play in a three-at-the-back formation.

Ebosse came through the youth academy at Lens, before moving on to Le Mans in 2019. He then joined Angers a year later, and has since become a key part of the defence, making 28 appearances this season after only playing six times in Ligue 1 in the previous campaign.