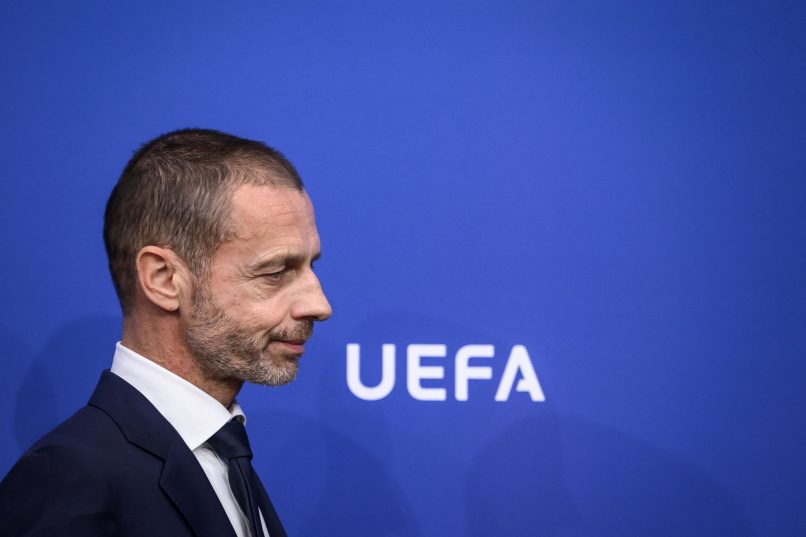 UEFA have announced today that they have adopted a new set of rules to replace Financial Fair Play, of which the flagship measure is a “squad cost rule” to keep player wages and transfer fees down.

As part of this, spending on wages, agents and transfer fees will be capped at 70% of a club’s revenue, with those who breach the regulation subject to “pre-defined financial penalties and sporting measures”.

Clubs will also be allowed to have €60m in losses over three years – double that of the previous rules – which could also increase to €90m should the club be in “good financial health”. This will be accompanied by requirements “to ensure the fair value of transactions”, to improve balance sheets and reduce debts.

The rules will begin to be phased in from June of this year, and there will be a three-year gradual implementation period for clubs to adapt.