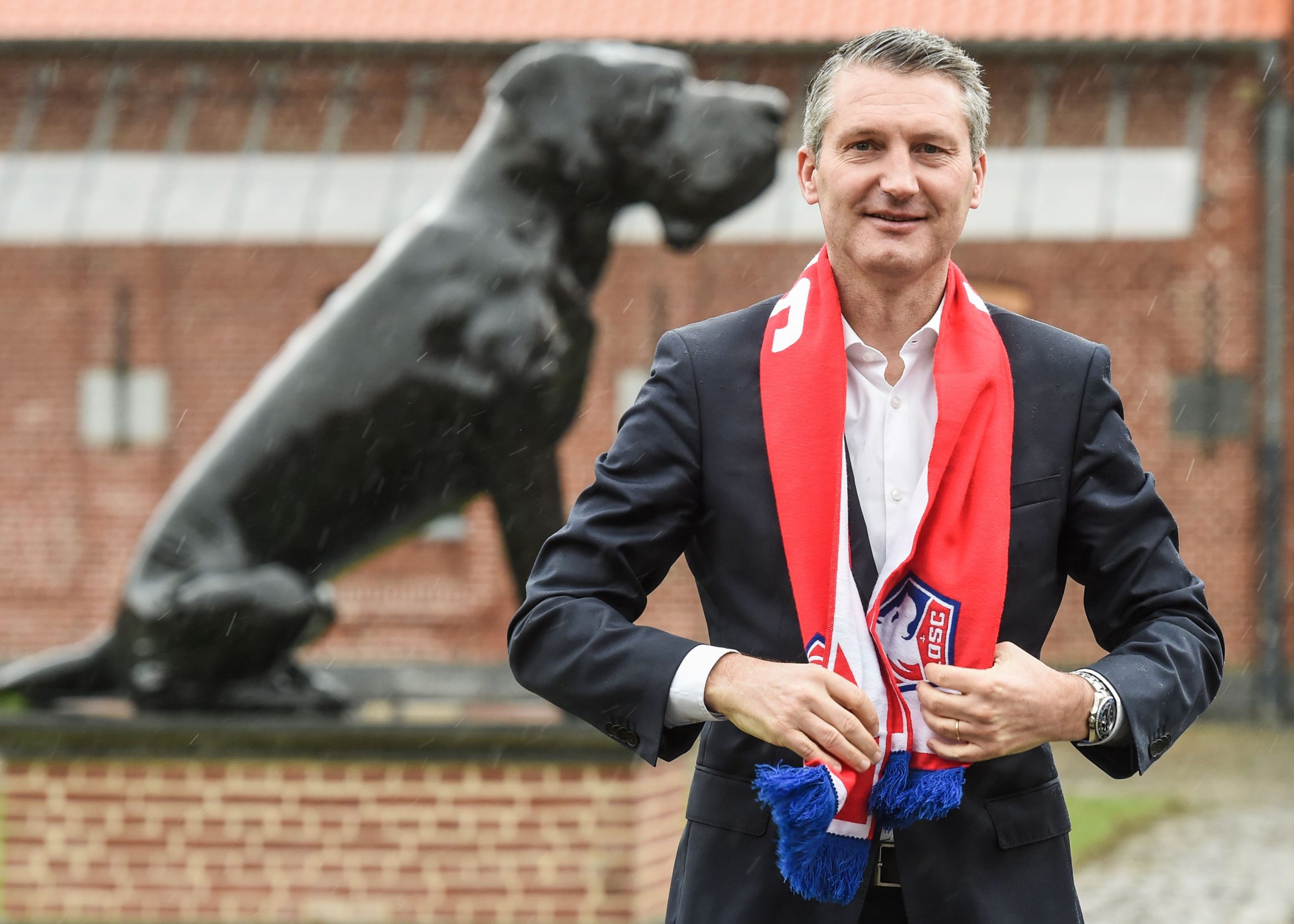 L’Équipe report that hedge fund Elliott Management, owners of Milan, indirectly hold power over Lille by being one of the main creditors of Les Dogues owners Melvyn Partners.

They add that UEFA are looking into the situation, given that the two clubs were allowed to both play in the Europa League last season and in the Champions League this year. Article 5 of the competition’s regulations states that one club cannot have a role in the management, administration or sporting activities of another competing team.

In December 2020, the club went from the ownership of Gérard Lopez to that of Elliott, the club’s main creditor, before all of its shares were then sold to Melvyn Partners, a Luxembourg-based investment fund which bought out the club’s debt.

To do this, they created a management company named Callisto Sporting, which now holds all of the club’s debt. Its share capital was increased from €12,000 to €22,000 in April 2021 to allow for the issuing of two new A2 shares, as preferred shares.

On the management committee, these shares allow for a right of veto and are linked to two companies – Birch International I LLC and Birch Associates I LLC, as was initially revealed by journalist Yann Fossurier of France 3. The two companies are registered in Delaware, while their headquarters are registered at an address in Palm Beach, Florida under the name of Elliott Investment Management.

As of now, the nature of Merlyn’s financial activities, its financial base or the sum of its investments is unknown. This led the club’s bank Crédit Mutuel Nord Europe to turn refuse to give the new owners the €50m line of credit it had previously given the club, and has refused to hold the club’s accounts due to the lack of information on the new funds.

L’Équipe add that majority shareholder of Merlyn, Maarten Petermann has has not invested in Lille. Instead, Merlyn is said to be – according to L’Équipe’s sources – a façade for Elliott and its chief Gordon Singer, who retain control of the club via the aforementioned A2 shares in Callisto. These shares, as stated in documents obtained by L’Équipe, give the holders the final decision on any “approval or change in budget” and the decision on expenses over €100,000. They also have a say in the nomination of personnel, including administrators, management, the president, and those in charge of day-to-day management.

Petermann has insisted that Elliott have no formal or informal representation at the club, and is not in a position to influence any decisions. The A2 shares, he says, influence nothing more than the mandate to block the sale of the club. He adds that they have no intention of selling the club and that their involvement is a long-term investment.

The Financial Times reported earlier this afternoon that asset manager Investcorp had entered into exclusive talks with Elliott over a sale of the Rossoneri, who would be valued at more than €1bn.