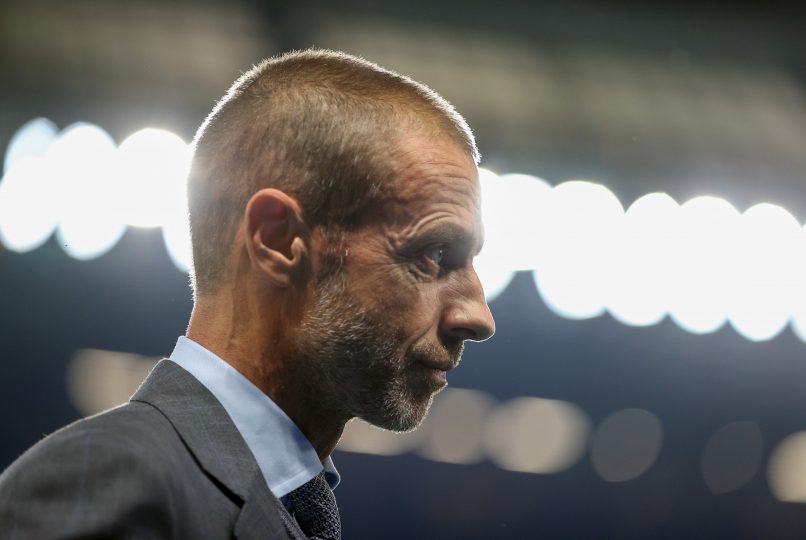 RMC Sport report this evening that UEFA are looking to introduce new reforms to the Financial Fair Play rules.

European football’s governing body is said to want to show how essential FFP is as a tool to preserve continental football and that it helped several clubs survive the Covid-19 pandemic.

The aim, for UEFA, is to increase clubs’ control on their finances. Teams will be asked to improve their own equity. Should this be negative, they will need to improve it by 10% a year or face sanctions. The objective is to increase the responsibility of the shareholders, increase the solidity of their assets and make sure losses are covered by capital stock so as to avoid resorting to debt.

Among the new measures, clubs’ accounts would now be assessed for the current year rather than the previous one. Specifically, transfer fees, agent commission and wage bills would be monitored. Team will be able to invest according to a percentage of their turnover.

The deficit clubs are allowed to sustain over three years will be doubled from €30m to €60m as long as it is covered by the owner, so as to soften the financial blow of missing qualification for European competition.

The sanctions available to UEFA should clubs fail to comply will be the same as the system currently in place. This includes fines, player bans from the Champions League and squad list reductions, loss of points (from 2024 the Champions League will be a league table) or an outright exclusion from the competition.

The European Club Association, whose president is Paris Saint-Germain’s Nasser Al-Khelaifi, are in favour of the reform, even if certain details are still to be discussed. UEFA are likely to vote on the proposal during its executive committee meeting on May 10 and would come into play from July, with a grace period until 2024 before the new Champions League format.