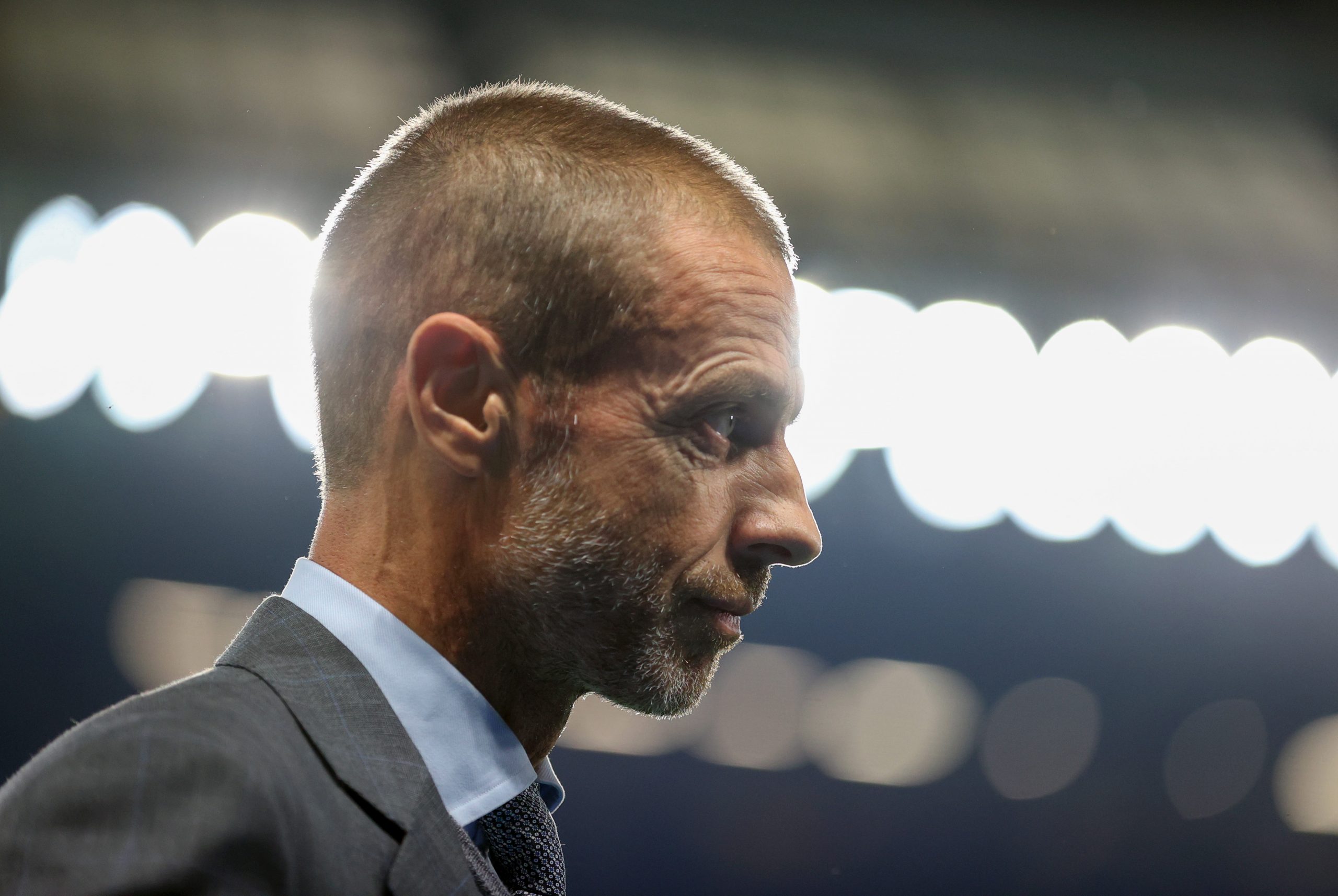 In an interview with Croatian media Sportske, UEFA President, Aleksander Ceferin, criticised the lack of competition in both Ligue 1 and the Bundesliga, as reported by Foot National.

On the topic of the standard of both leagues, Ceferin said, “It’s true that these two championships aren’t strong. Two clubs dominate. There is more competition in Italy, but they aren’t financially solid.”

The Slovenian leader went on to remark the absence of French and German teams from the thwarted Super League project. “When we were at war with the Super League, English supporters helped us. The Italians and the Spanish did nothing. The Germans and the French did nothing either because their clubs weren’t closely involved.”

No French or German clubs were involved with the formation of the Super League, in a project that was led by Spanish and Italian sides. All English sides withdrew themselves from the proposed league in 2021 following fan protests.

Lyon President Jean-Michel Aulas was a vocal critic of the Super League, whilst PSG declined the invitation to be a part of it, according to RMC.