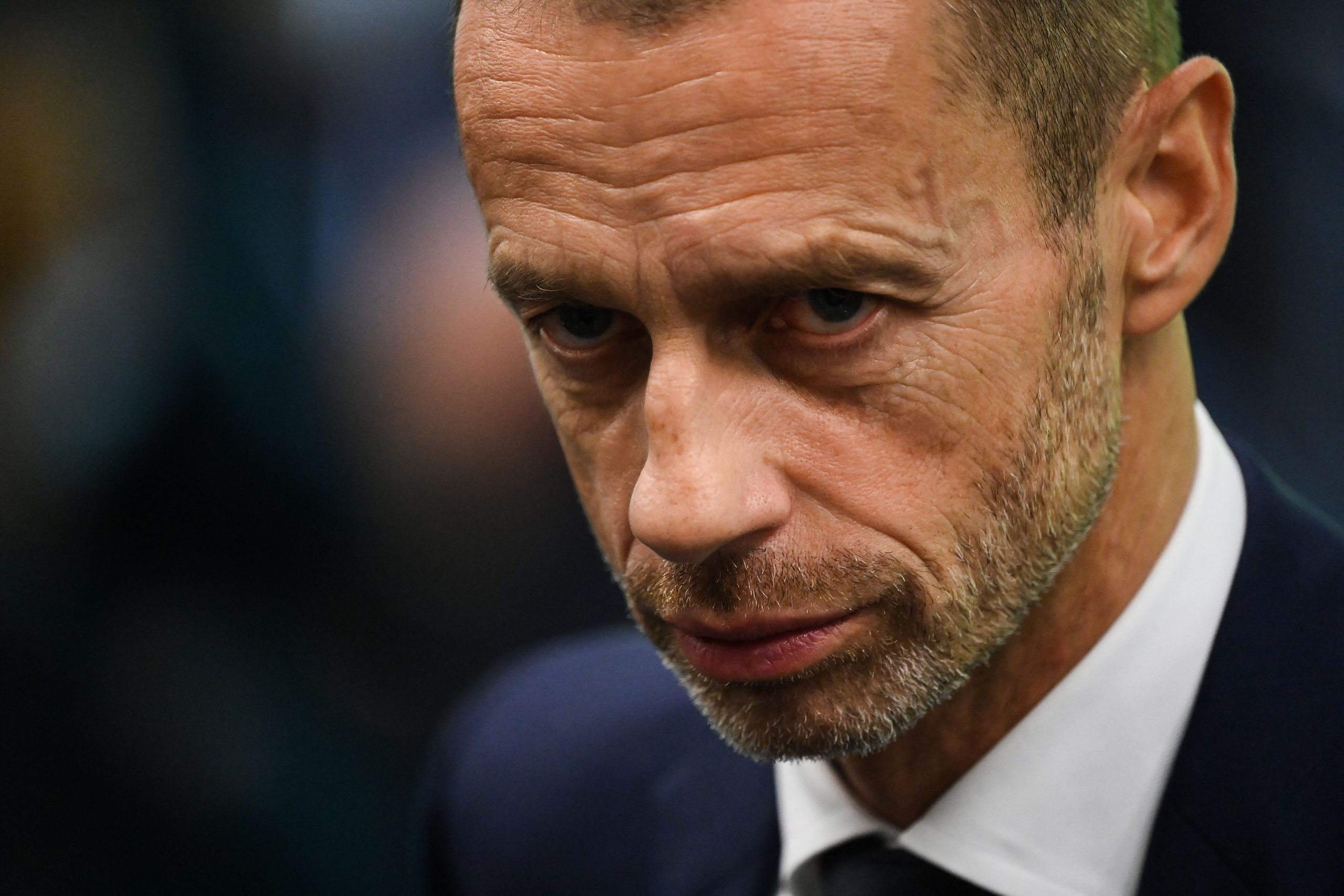 In his interview with L’Équipe published today, UEFA Aleksander Čeferin notably discusses his views on VAR, advocating for a clarification in its use.

Although the Slovenian points out that the process of VAR checks has reduced in time since its initial implementation, he indicates that the rules, notaby for handball, should be more explicit.

“At the start, VAR was too slow. Now, in European competition, it’s a lot quicker. But the fact that there can be an offside by five millimetres is still an issue for me. You are penalised if you have a big nose or big feet… and I have a problem with handballs. Nobody understands anything anymore. It should be clarified.”

“Figo told me the other day that if he was playing these days, if he didn’t know what to do with the ball, he would shoot at the defender’s hands.”