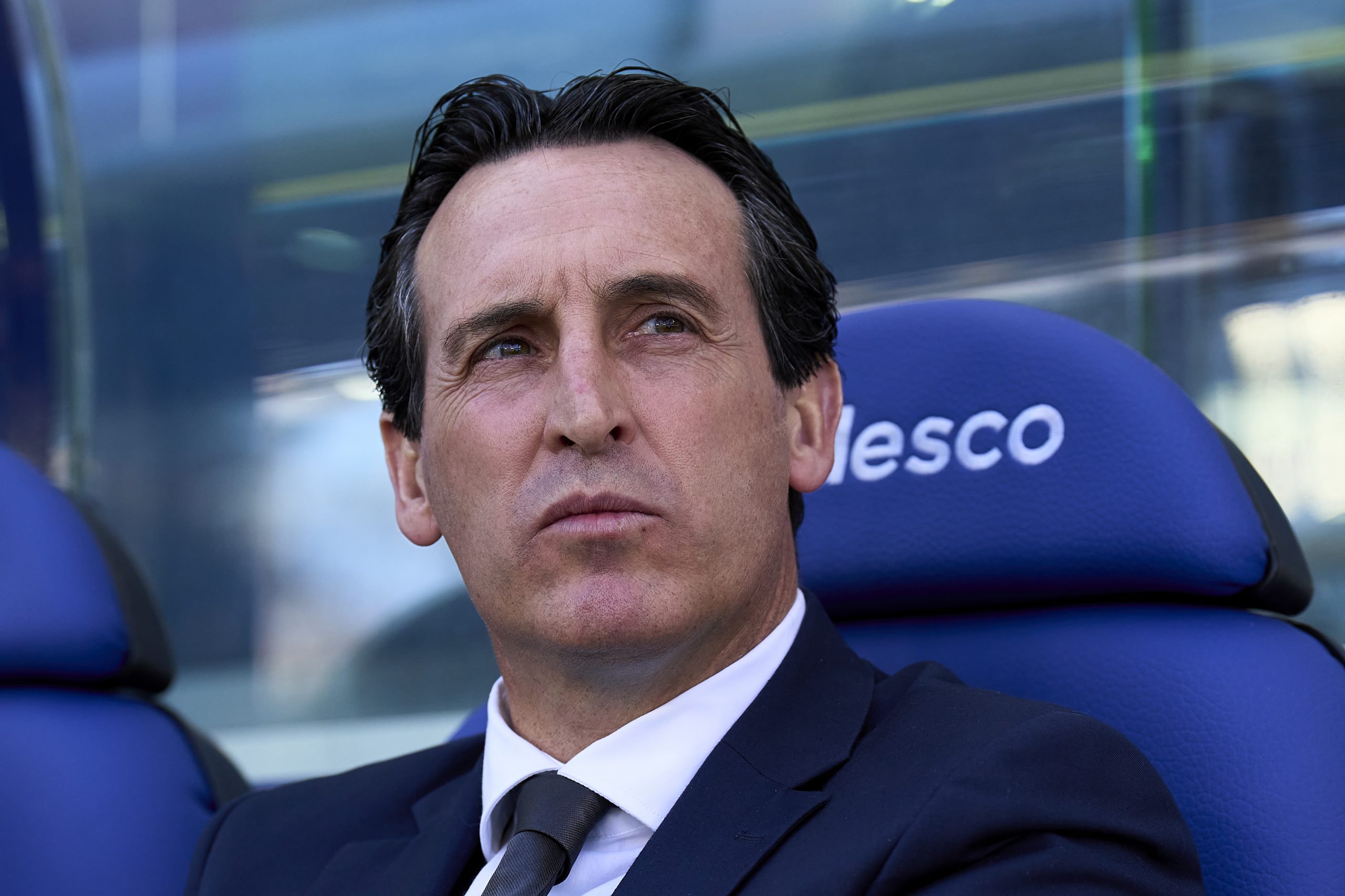 In an interview published in today’s L’Équipe ahead of his Villarreal side’s Champions League clash against Bayern Munich tonight, Unai Emery notably discussed his time at Paris Saint-Germain

The Spaniard notably insisted that he believed the Ligue 1 side would eventually go all the way in the competition one day, while regretting the infamous remontada defeat to Barcelona in his first year at the club.

Was your Europa League win last season important to show that you’re still a winning manager?

The difficult moments remain wounds to me but I’ve learnt from those experiences and I consider my times at both PSG and Arsenal to be positive. At PSG I did some good work, but I should have done very good work. In the first year, Barcelona knocked us out of the Champions League but the referee made mistakes, more than we did. With VAR, it could have been different. I accepted all of that. I had the chance to do something in the Champions League and I didn’t take it.

It means that they’re all very good managers. If they didn’t succeed at PSG, it means there was something else, because with PSG… This year was a step backwards, but I told Nasser [Al-Khelaifi]: “You’ll win the Champions League. In time, you’ll win it.” Someone has to break the glass ceiling. PSG are on the right track because there’s a form of consistency in their results and that they keep looking to improve.

Why don’t these managers win with PSG?

Because it’s very difficult to beat teams like Bayern Munich or Manchester City. Look at City, with Guardiola, even though he’s the best manager in the world… The manager is a sort of supreme being and only certain chosen ones are winners. And among those chosen ones, only one wins the Champions League. Does that mean the others aren’t good? Of course not.

Do you get the feeling that history is repeating itself at PSG?

One day, Guardiola told me that teams like Barcelona and Real Madrid react better to difficult situations because they’ve already won it. The key is to manage frustration. When Barcelona scored four goals and then five [against PSG, the remontada] and that the referee made errors, we didn’t know what to do anymore. Against Real Madrid this year it was the same. When Benzema equalised and then scored the second goal, I looked at the players I know well like Kimpembe or Marquinhos – they didn’t know how to react because they were invaded by frustration.

Would it be the end of the world for PSG to lose Mauricio Pochettino?

Unai Emery on success with Villarreal: “I’m a better manager than I was at PSG.”