Unai Emery on success with Villarreal: “I’m a better manager than I was at PSG.” 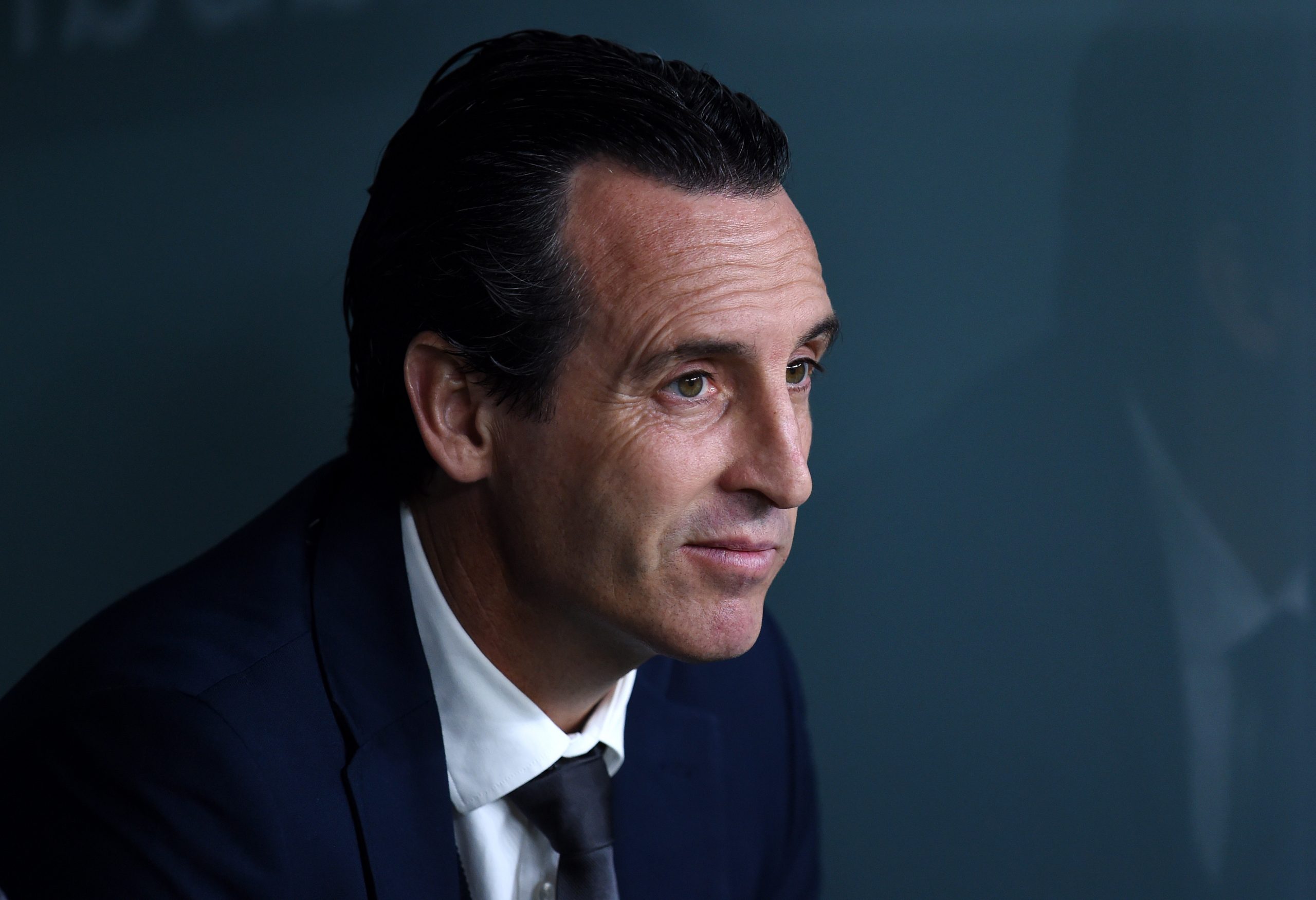 Speaking to L’Équipe before facing Bayern Munich in the Champions League quarter finals tonight, Villarreal manager Unai Emery discussed what it meant for the La Liga side to reach the last eight of the competition.

What does reaching the quarter finals mean for a “small” club like Villarreal?

Villarreal are a big club in a village. The president and his son have a very big ceramics company, they’re very passionate about football and about the club, it’s another company of which they’re very proud. They now have the means to make it a big club over the long term. With the work we’re doing, it’s possible. Winning the Europa League as we did last year is a reality. Reaching the Champions League quarter finals is a reality. And all that justifies the investments that have been made since the start.

But what does it mean to be earning your spot by beating Juventus, one of the teams pushing for a Super League?

It’s recognition for those projects which have less supporters and less money but which do a lot for football. Human, family projects that make people happy. Football belongs to the people. Here, we work with humility towards a solid and stable project. I don’t agree with the Super League which would bring together the biggest teams. Football should be what decides.

How does it feel to be winning with a team that has less resources than PSG or Arsenal?

It’s a source of pride. I have a love story with the Europa League but I would like to have one with the Champions League as well! It’s a dream that I’d like to work towards to make it a reality. These days, I think I’m a better manager than I was at PSG, notably in the way I approach important moments.

What’s easier here at Villarreal? Do you sleep better at night?

I put the same demands on myself as I did at Sevilla, PSG or Arsenal. What’s changed here is the amount of “noise” on the outside! But then with that noise, if you go outside, you’ll hear it. If you don’t go out, you won’t hear it. In other clubs I’ve worked at where there was a lot of noise, I’ve always tried to shut the door.

What is that “noise”?

The things that disturb the team. Agents, family, journalists, social media… Criticism towards the players, the team, the manager. It destabilises the club. You have to protect yourself and that’s why I’ve isolated myself with my staff and squad. At Villarreal, there’s less noise than at PSG or Arsenal, where everything took on another dimension. But then when I lose a match, whether that’s at Valencia, Sevilla or PSG, the next day is the same – I stay in my hole and try to work out why I lost.

PSG looking to sign both Aurélien Tchouaméni and Paul Pogba