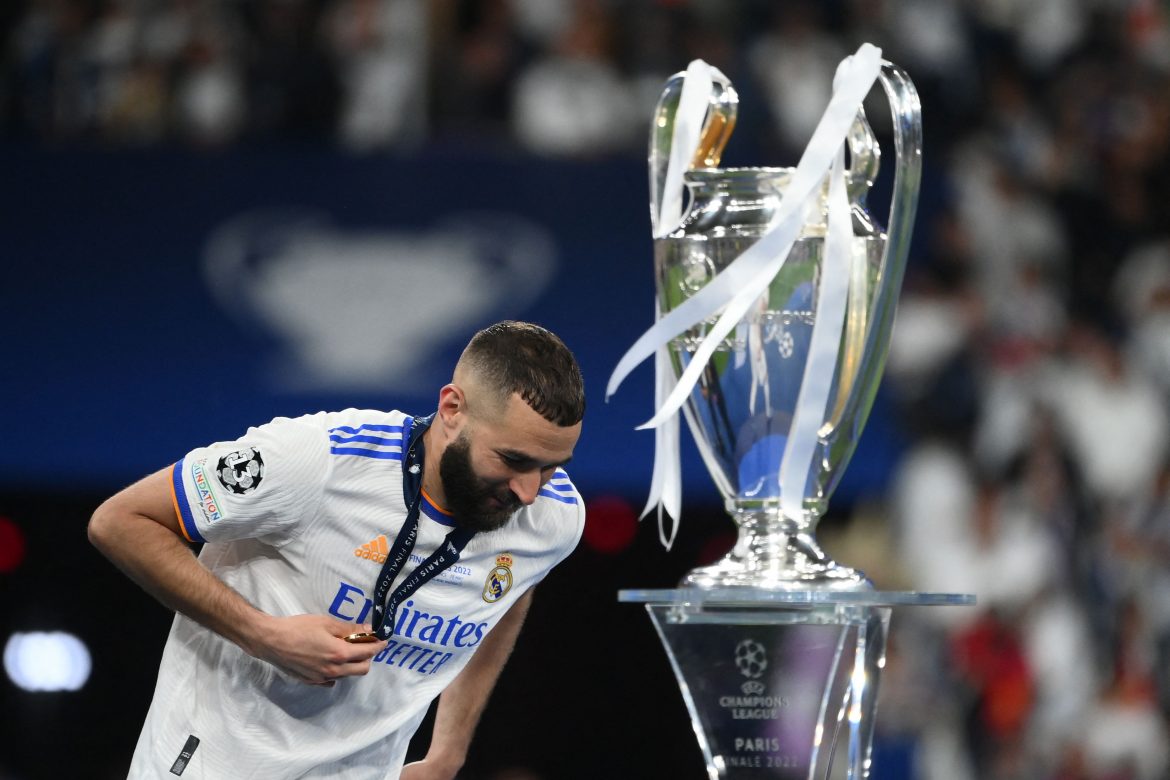 The UNFP, the Union of Professional Footballers in France, has already criticised UEFA’s new summer tournament proposals because it adds more fixtures to an already-crowded international calendar.

L’Équipe reported yesterday that UEFA will introduce a new yearly summer pre-season tournament to mark the start of the Champions League campaign from 2024 onwards. This tournament features four games that will likely be played in a ‘finals’ format in the USA in order to promote the Champions League and bring in further revenue.

As reported by Ouest France, the UNFP was upset by the news. The union stated in a communiqué its frustration at the “injuries” and “lack of entertainment” caused by the Nations League schedule.

Thus, the UNFP has established its total disagreement with the new project, which has been widely criticised even before being made official.