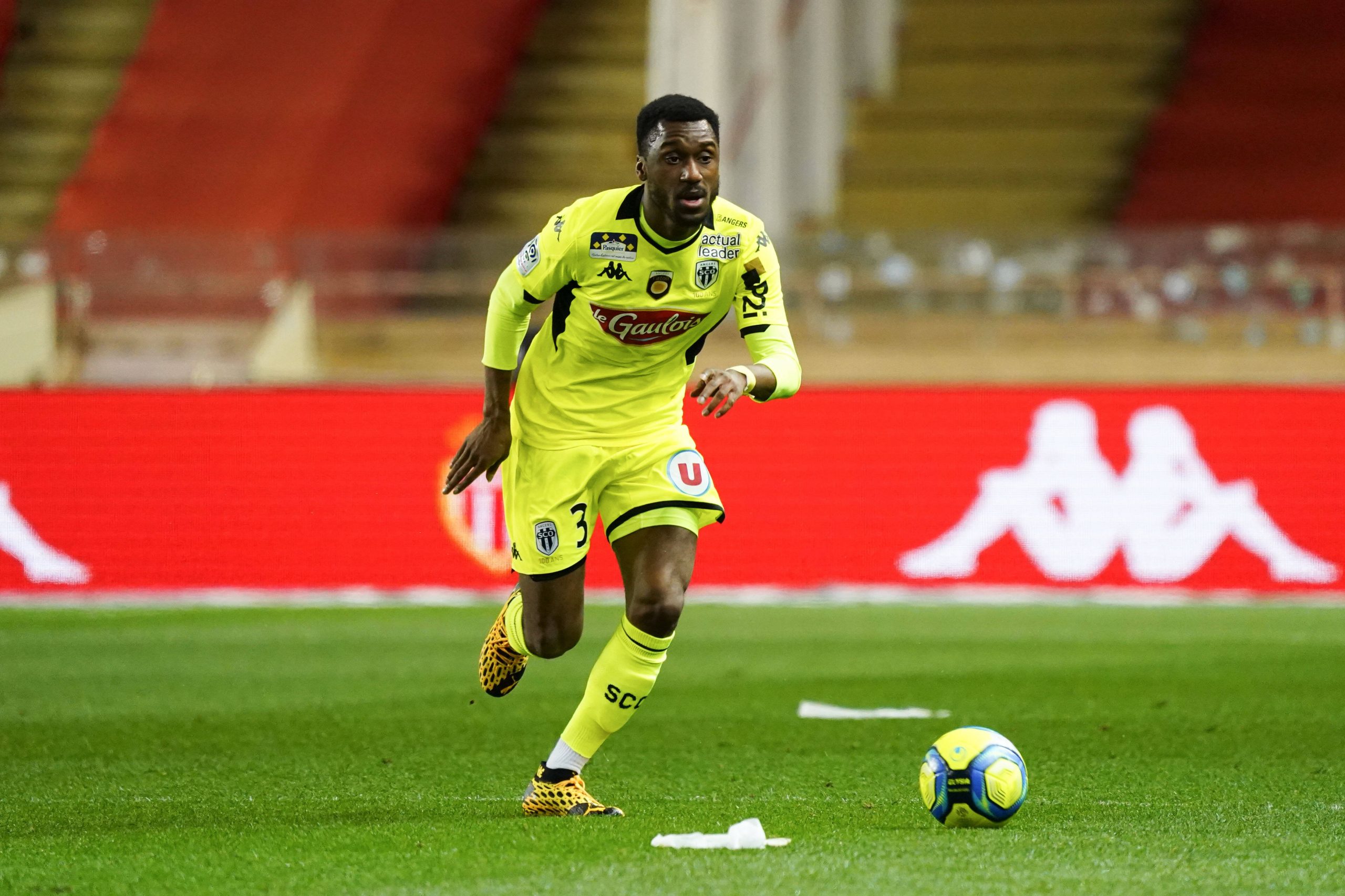 Bundesliga outfit Union Berlin are in negotiations to attempt to sign 25-year-old Angers left-back Souleyman Doumbia, according to L’Équipe.

The 25-year-old is under contract with Le SCO until 2023 and is very motivated by the idea of making a move to the Bundesliga club, who had a fantastic 2021/22 campaign to the German 1st division last season, finishing 5th and qualifying for Europa League football for the first time.

For Union, Doumbia is a priority target in the left-back position. Doumbia has had a couple of other approaches, including from English Championship side Birmingham City, with just 12 months remaining on his current contract.

Le SCO are willing to sell the player in a €4m deal.

Angers are also facing the prospect of losing another left-sided defender in the coming days in the form of Enzo Ebosse, who has been the subject of an initial €1m proposal from Udinese, which the Ligue 1 club have knocked back but remain open to selling if an offer of closer to €3m is submitted by the Italian club this week.