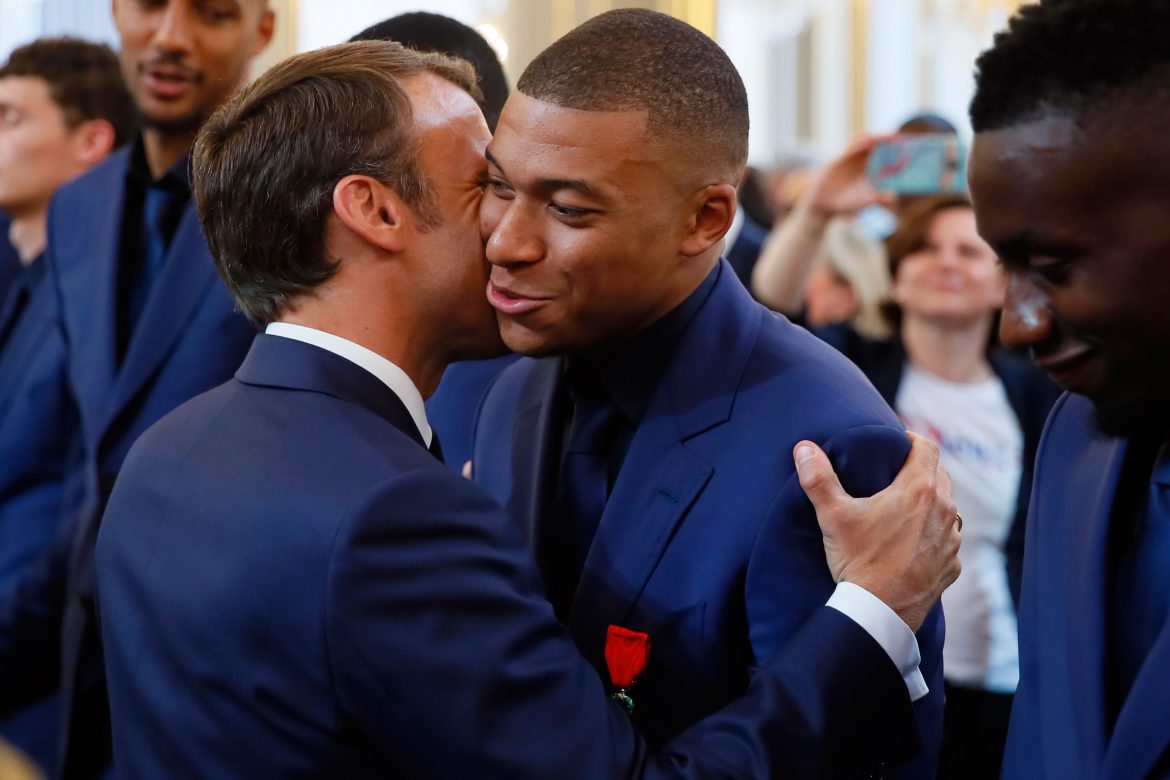 During a diplomatic reception with Vice President Kamala Harris, the US Secretary of State Antony Blinken thanked Emmanuel Macron for ‘keeping Kylian Mbappé in Paris’ – as reported by Le Parisien. The state visit was a personal affair for Blinken, who spent several years of his childhood in France, where he became a big fan of Paris Saint-Germain.

It is of course a wink towards the role that the French president played in keeping Kylian Mbappé in France and PSG, who called to implore the Real Madrid-bound player that he shouldn’t leave. Whilst Macron was not the defining factor in Mbappé’s ultimate decision to stay at PSG, the pair were involved in multiple exchanges on the matter.

President Macron is in the middle of a three day visit to the United States and was received by President Joe Biden on Thursday at the White House during the World Cup – with both nations having qualified for the knockout stages of the tournament in Qatar. The United States will play the Netherlands on Saturday, whilst France play Poland the following day in the round of 16.