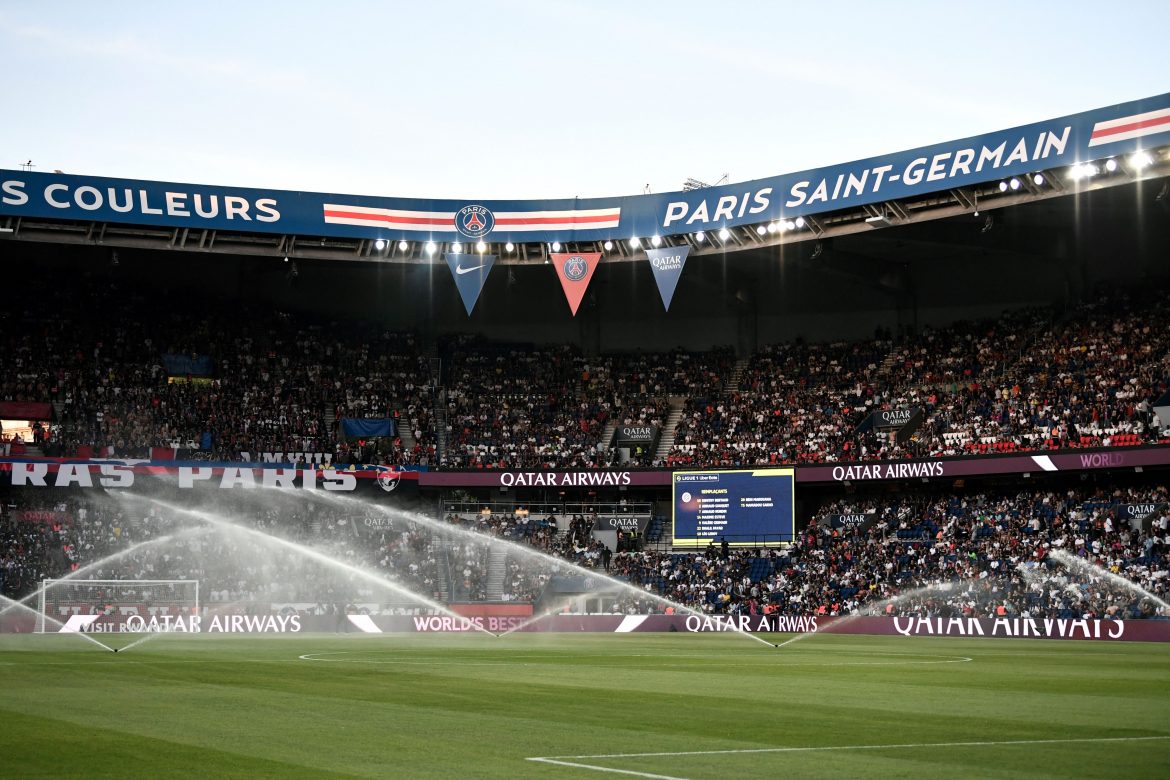 L’Équipe are reporting that Dutch side FC Utrecht are negotiating with PSG over a potential loan move for forward Sekou Yansané (19).

The forward sees his path to first-team football at the Parc des Princes blocked by notable competition. Last season, the Ligue 1 champions already possessed an impressive attacking arsenal. Their strike force has already been supplemented by the arrival of Hugo Ekitike (20) this summer, whilst there are continued reports that the club are targeting an extra attacker.

As a result, Yansané, who has only played 15 minutes of first-team football for PSG, is looking for a move in order to develop. The player is coveted by FC Utrecht, who have entered into discussions with PSG for the forward.

With only one year remaining on his current deal at PSG, Yansané will extend with the club before making any move. Currently, PSG and Utrecht are discussing a loan deal with a purchase option.