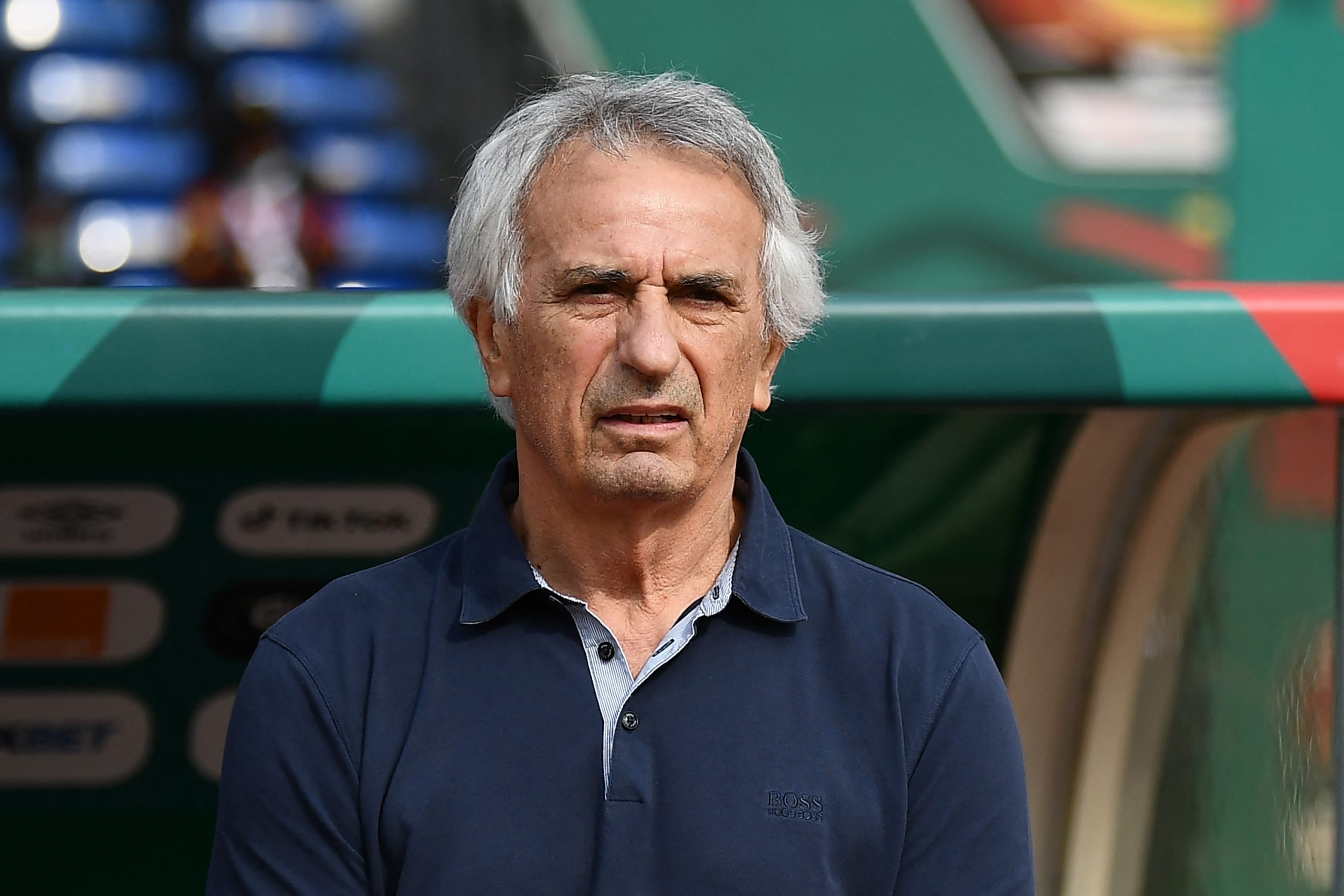 The sticking point for ‘Coach Vahid’ and his employers is the banishment of leading Moroccan players Hakim Ziyech of Chelsea and Ajax defender Noussair Mazraoui for disciplinary reasons in recent times which has provoked the anger of Morocco fans, who have demanded the two players’ return.

Meanwhile, both men refused to join up with the squad during the last international break despite being called up once more and are refusing to do so until Coach Vahid leaves. Internally, the Moroccan FA can’t imagine heading to Qatar in the winter without either player and a meeting in the coming days between the FA president and the two players is planned in a bid to ease tensions.

Failure to do so could mean Halilhodzic’s sacking, which seems likely say the outlet, despite his popularity with the rest of the squad. Claude Puel, Rudi Garcia and Laurent Blanc have been mentioned as possible successors.