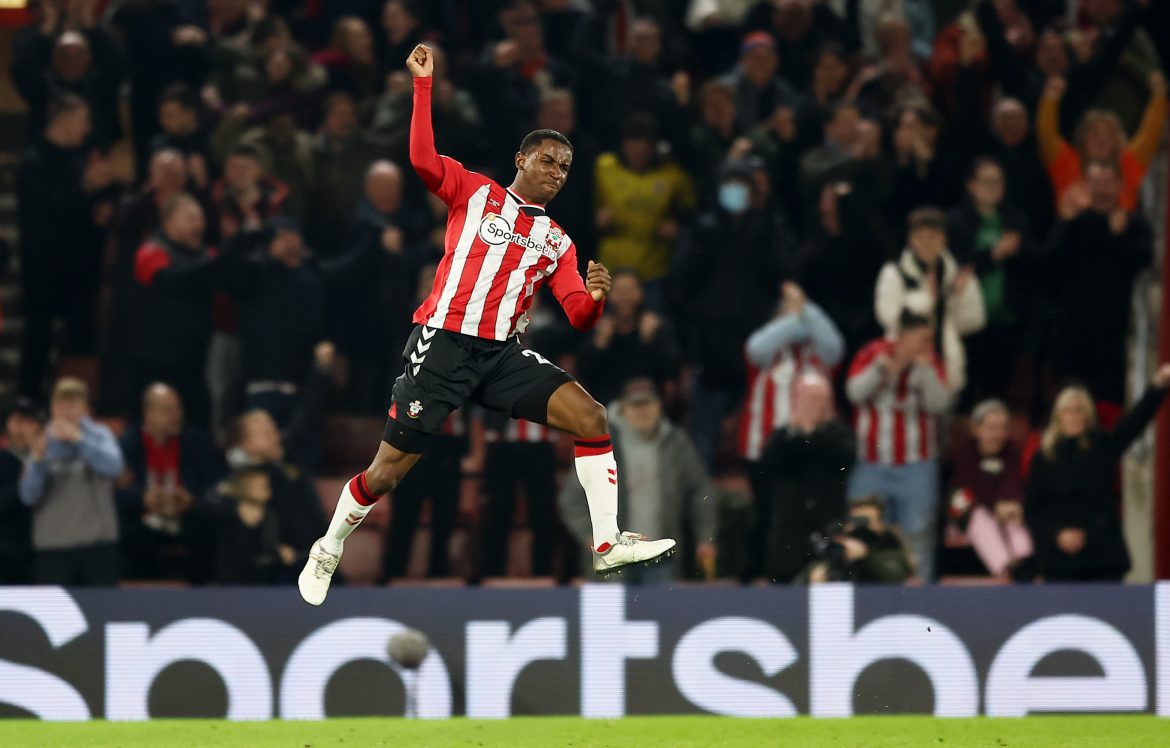 The 23-year-old has made 45 Premier League appearances over the course of the last two seasons but the Saints are open to the departure of the ex-Brest midfielder.

Diallo is under contract until June 2024. Southampton are open to the player being sold, but Valencia are attempting to achieve a loan instead.

The French midfielder arrived at Southampton from Brest in the summer of 2020 for a fee of around €15m and is focused on moving to a club where he will have regular playing time. The ex-Monaco man has only made 29 starts in 2 years at Southampton.

Historically, both Leicester City and OGC Nice have attempted to pursue Diallo, but in the end the Saints won out. At this juncture however, both Diallo and Southampton are willing to cut their losses.