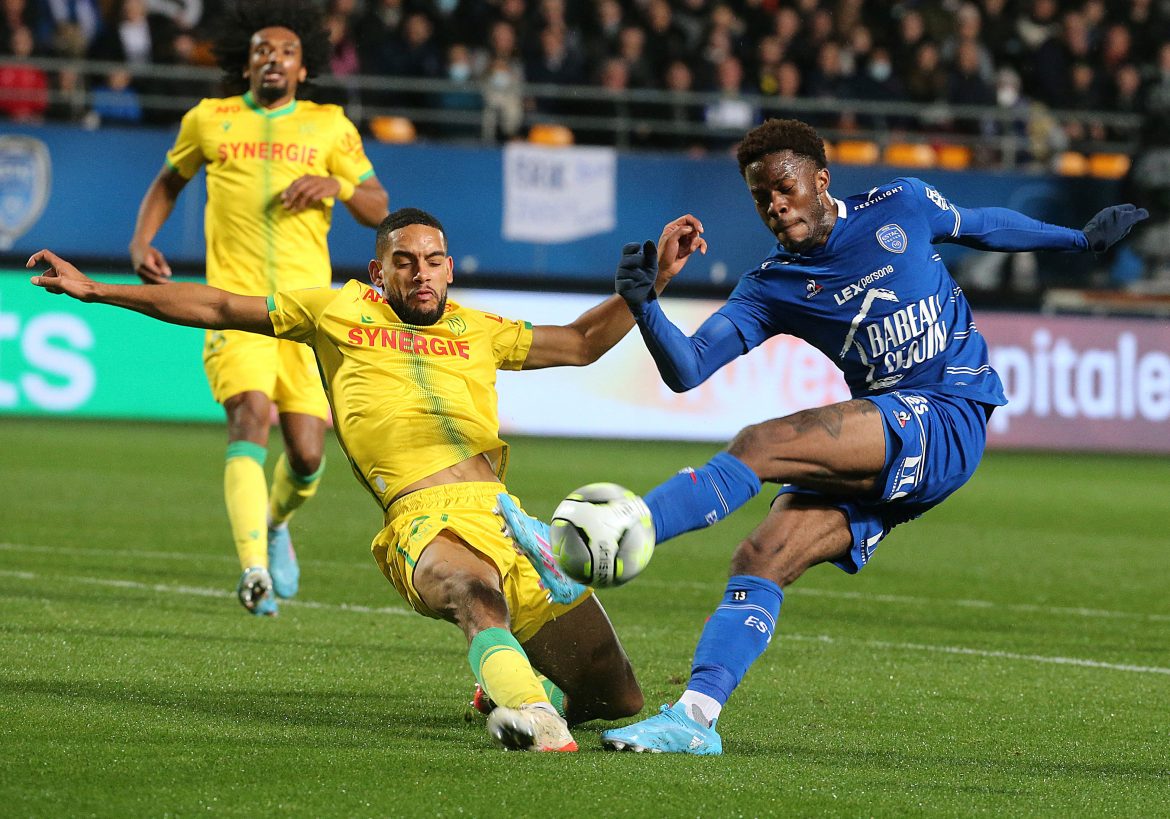 The 27-year-old has been with Les Canaris since 2020 after arriving on a free from Brest. This season, he played a part in the Coupe de France win, having grown into a key player for Antoine Kombouaré’s men as they bounced back from a difficult 2020/21 season that nearly saw them relegated. He made 28 appearances in the league this season, scoring one goal.

The La Liga side are willing to put up to €5m on the table to bring in the former Auxerre man, a fee which may not convince Nantes, who are qualified for the Europa League next season.

The Spaniards are looking to bring in a replacement for the Paraguayan Omar Alderete, who is set to return to Hertha Berlin at the end of his loan spell this past season.

Castelletto is under contract at Nantes until 2026, but may well leave this summer with Valencia just one of the potential destinations.