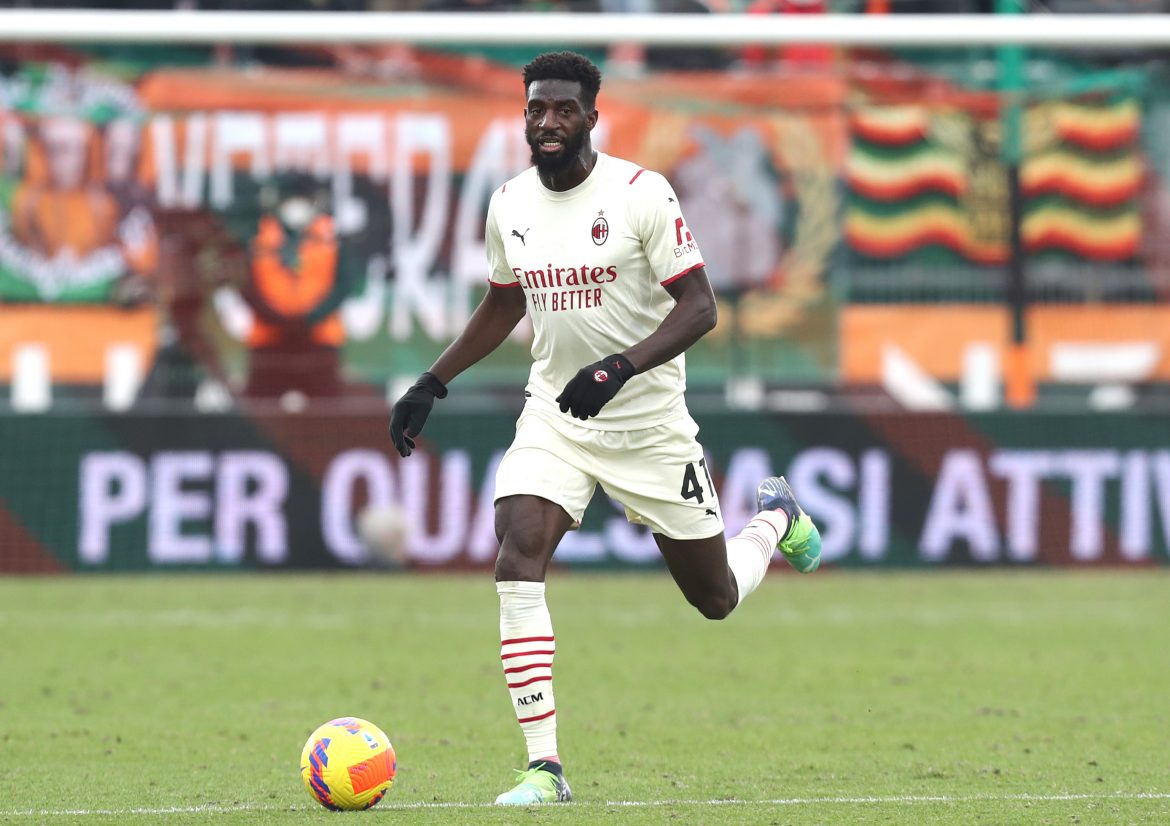 L’Équipe report today that Valencia are interested in Chelsea midfielder Tiémoué Bakayoko, with the French potentially leaving Italy after two consecutive loan spells at Napoli and then Milan.

At the La Liga club, the midfielder would be reuniting with Gennaro Gattuso, who had him in his squad both during the 2018/19 season at Milan as well as at Napoli in the 2020/21 campaign.

Despite winning the Serie A title, the 27-year-old saw limited game time with the Rossoneri this year and is not in the management’s plans. He could now leave despite only being halfway through a two-year loan deal.

His contract with the Londoners expires at the end of the 2023/24 season, and the former Rennes and Monaco man could now be set for a move to Spain before that.

Foot Mercato have previously indicated that the one-time French international had reached an agreement in principle to join Marseille on a four-year deal, but that new manager Igor Tudor was blocking the deal when it had already been approved by his predecessor Jorge Sampaoli.