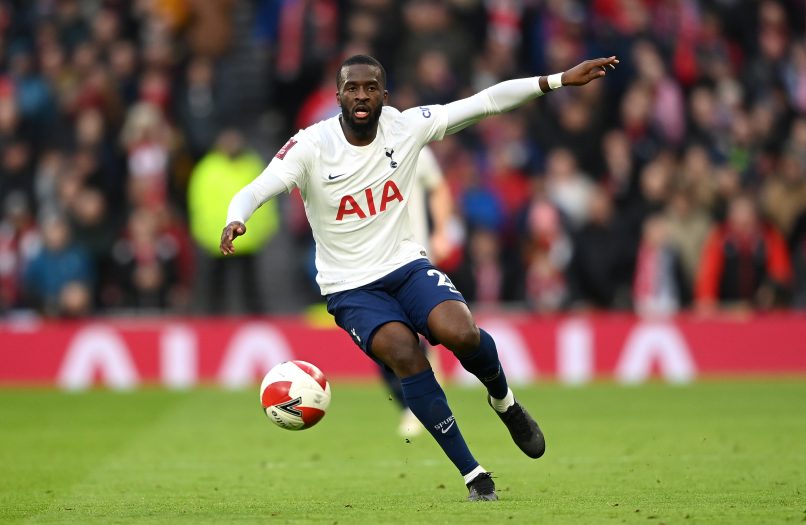 Julien Maynard of Téléfoot reports this afternoon that Valencia are pushing to sign French midfielder Tanguy Ndombele from Tottenham Hotspur, and have already agreed terms with the club for a loan deal.

The former Lyon man would move to La Liga for a six-month loan deal. However, the player himself is still prioritising a move to Paris Saint-Germain – although the Ligue 1 side would need to sell first before bringing in another midfielder given his wages, according to Le Parisien.

The 25-year-old’s time in North London has been tumultuous since signing in 2019, and he now looks on the verge of leaving after 9 league appearances this season. Amid Valencia’s push to sign him, the Frenchman is giving himself time to reflect.