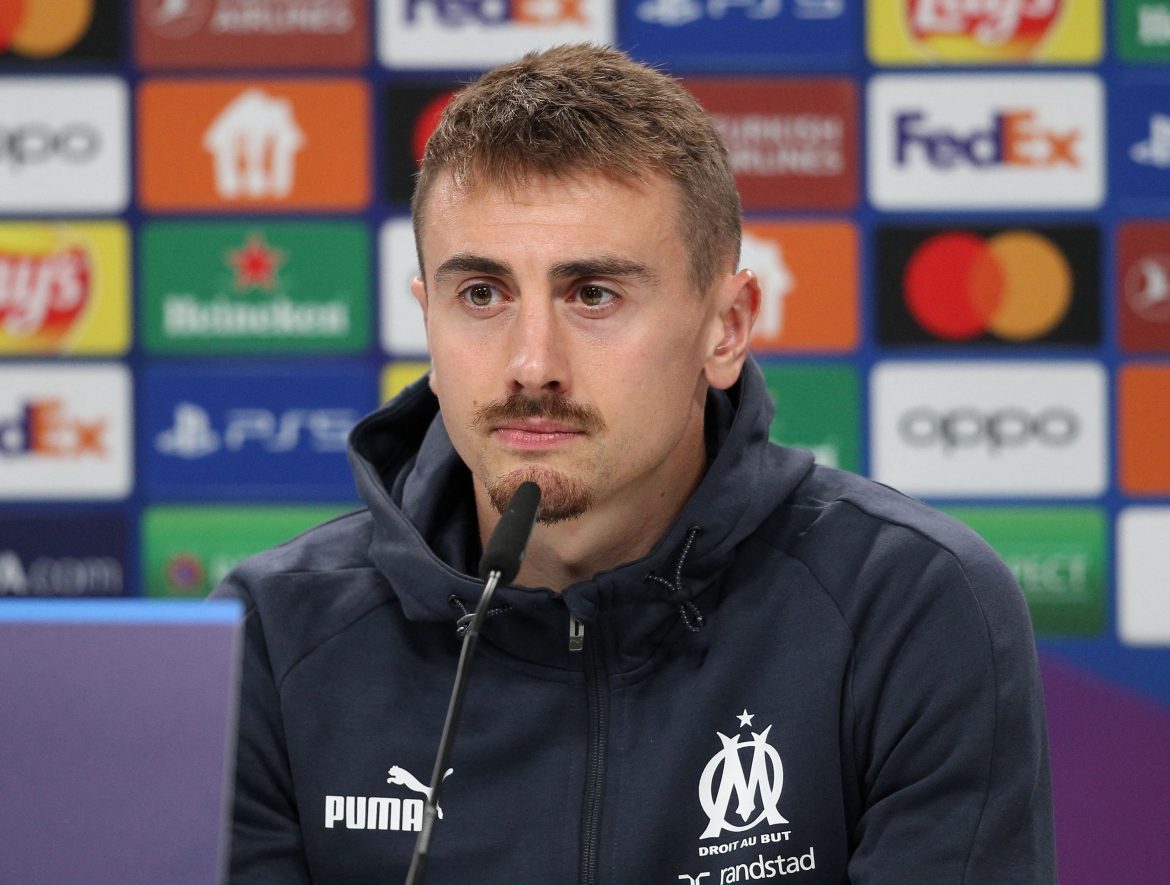 Speaking to the press ahead of Marseille’s fixture against Frankfurt this evening, OM midfielder Valentin Rongier has defended his manager’s decision to keep Gerson out of the squad, after his agent said the player will be looking elsewhere in January after the Brazilian’s World Cup dream was ‘destroyed’.

“It’s hard to be a football player but it’s hard to be a coach too because you have to make choices. Gerson is playing less but that doesn’t take anything away from his qualities. He’s good in the dressing room. His dad has spoken, he’s free to do so, but it doesn’t really concern us.”

“It’s a complicated period in terms of results. But in terms of performance, it’s very positive and our confidence is still there. I’m not worried because we’re creating chances. This match could be a turning point. It won’t be easy, we’ll have to play a full match, with intensity. But we have qualities. We are a strong team.”

14 arrests made during PSG’s clash with Maccabi Haifa