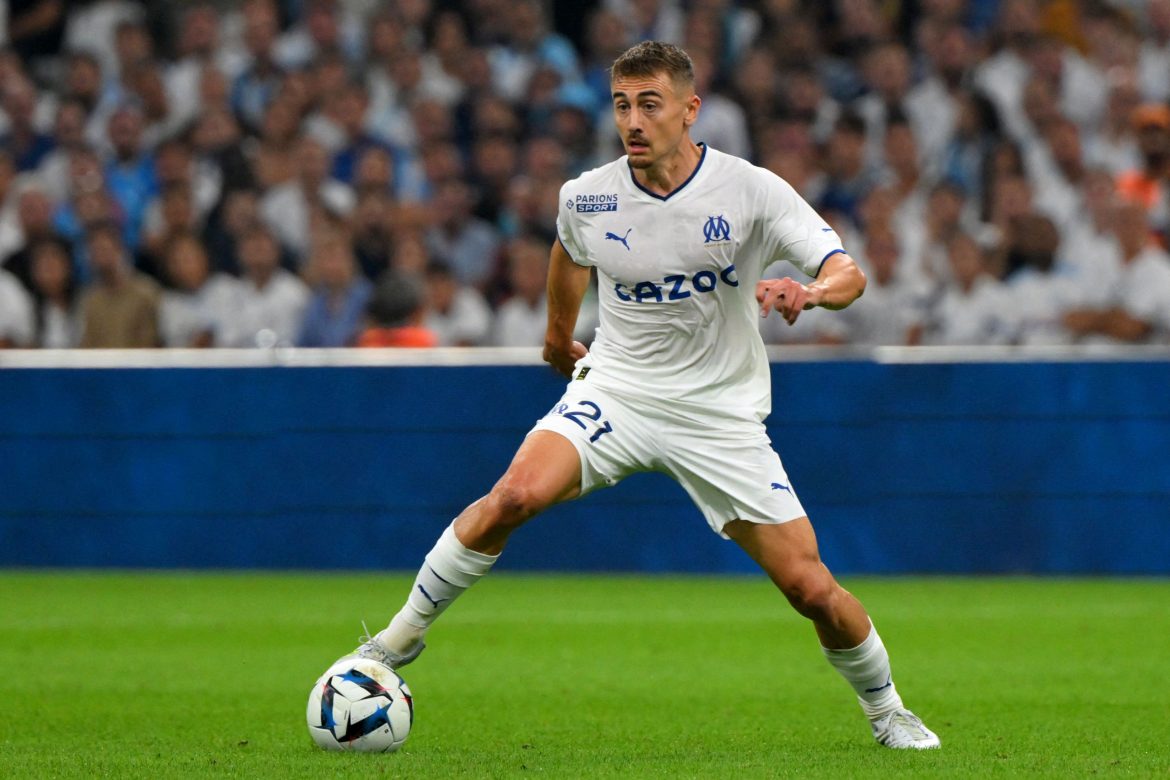 In the wake of Marseille’s 3-0 away win over Angers on Friday night, which has sent them top of the table provisionally, midfielder Valentin Rongier sought to play down talk of a potential title challenge against Paris Saint-Germain

“It’s still very early to be talking about competing [with PSG]. What’s sure is that we are only focused on ourselves. For the time being, we’re doing well so we have to continue in that way.”

His manager Igor Tudor would wax lyrical about the French international after the game, calling him an “incredible player”, a “good guy”, and indicating that it was a “pleasure” to be managing him.

Marseille next face Sporting Club in midweek ahead of what promises to be a busy October for all French sides fighting on both domestic and continental fronts.