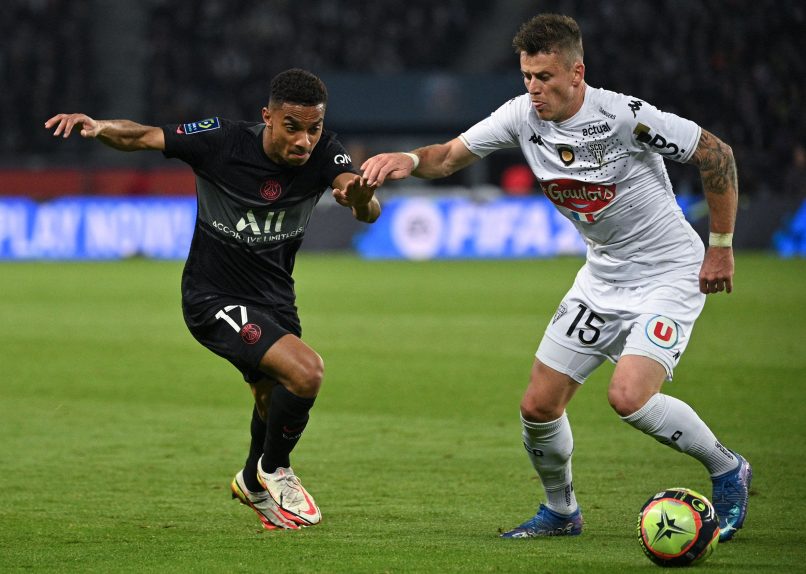 The 23-year-old, who has seen less game time compared to last season despite the departure of Achraf Hakimi for the Africa Cup of Nations, is aware that he will be short on playing time until the end of the season.

Both Venezia of Serie A and Mallorca of La Liga are interested in taking on the defender on loan. The latter club have notably signed PSG goalkeeper Sergio Rico on loan in the last week as well. As a result, Dagba, who is under contract until 2024, could leave this month.