Versailles could host Nice at the Stade de France, the Parc des Princes or the Stade Charléty 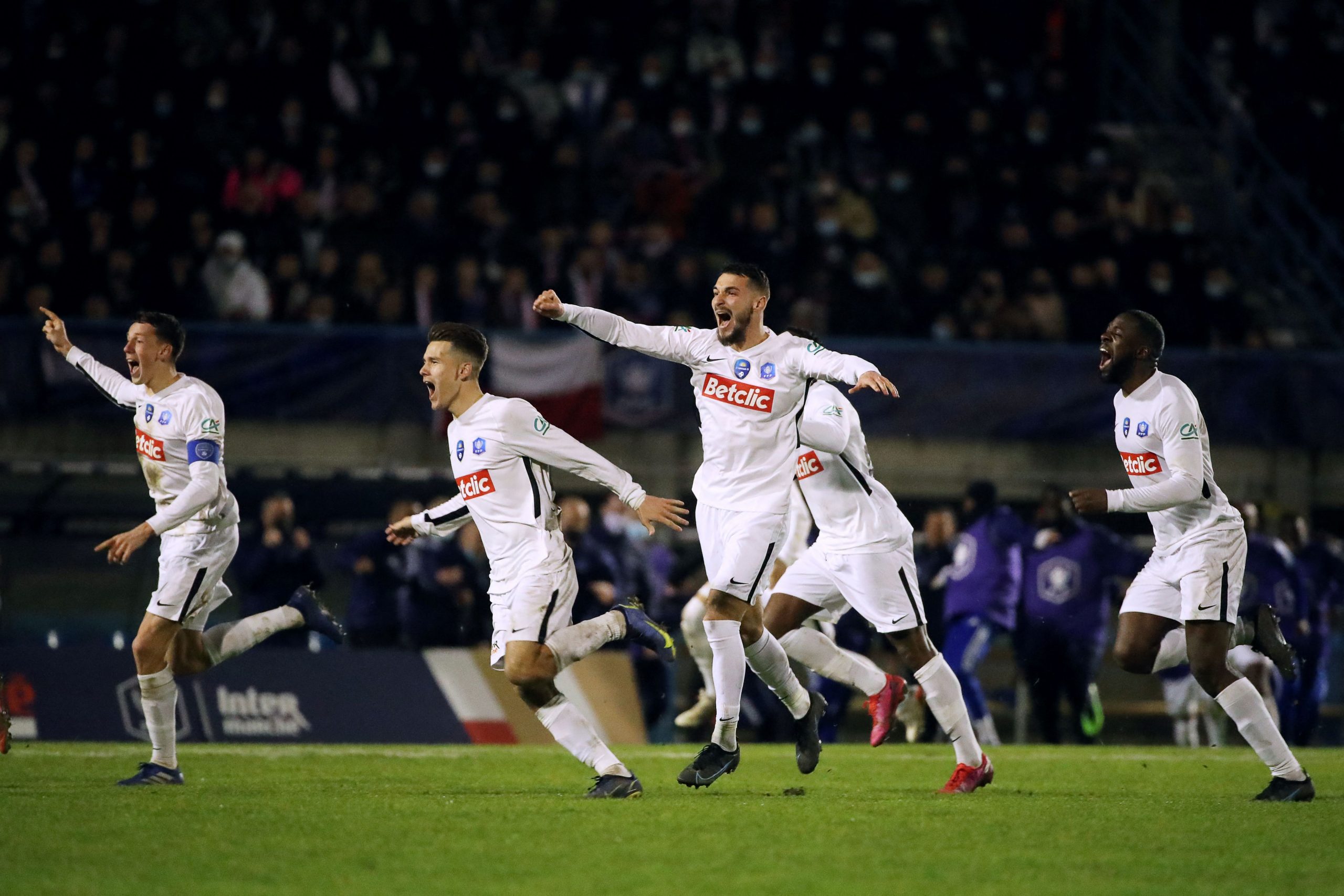 Following Versailles’ elimination of fellow National 2 side Bergerac Perigord on penalties last night, the Director General of the club, Jean-Luc Arribart has mentioned the possibility of playing the Coupe de France semi-final against Nice at one of three larger stadiums in Paris.

As reported by L’Équipe, Jean-Luc Arribart said “we really want to win it now, we want to go all the way. We will do everything to continue the adventure, we’re not limiting ourselves anymore.”

The Director General continued: “Beyond that, the question is how and where will we host the party? We need to think a bit about how we can organise this semi-final in the best conditions to please all our supporters, all those of Versailles, all those of the Île de France who want to help the smallest team jump the last hurdle. The Stade de France, Parc des Princes or Charléty? We should play at one of those three.”

While Nice eliminated PSG from the tournament at the Parc des Princes last Monday, the Stade Charléty has not been used since Paris FC were banned from playing there for 5 games (now reduced to 2) following the fan trouble in their Round of 64 tie against Lyon.

Didier Deschamps could drop Kurt Zouma from the French squad