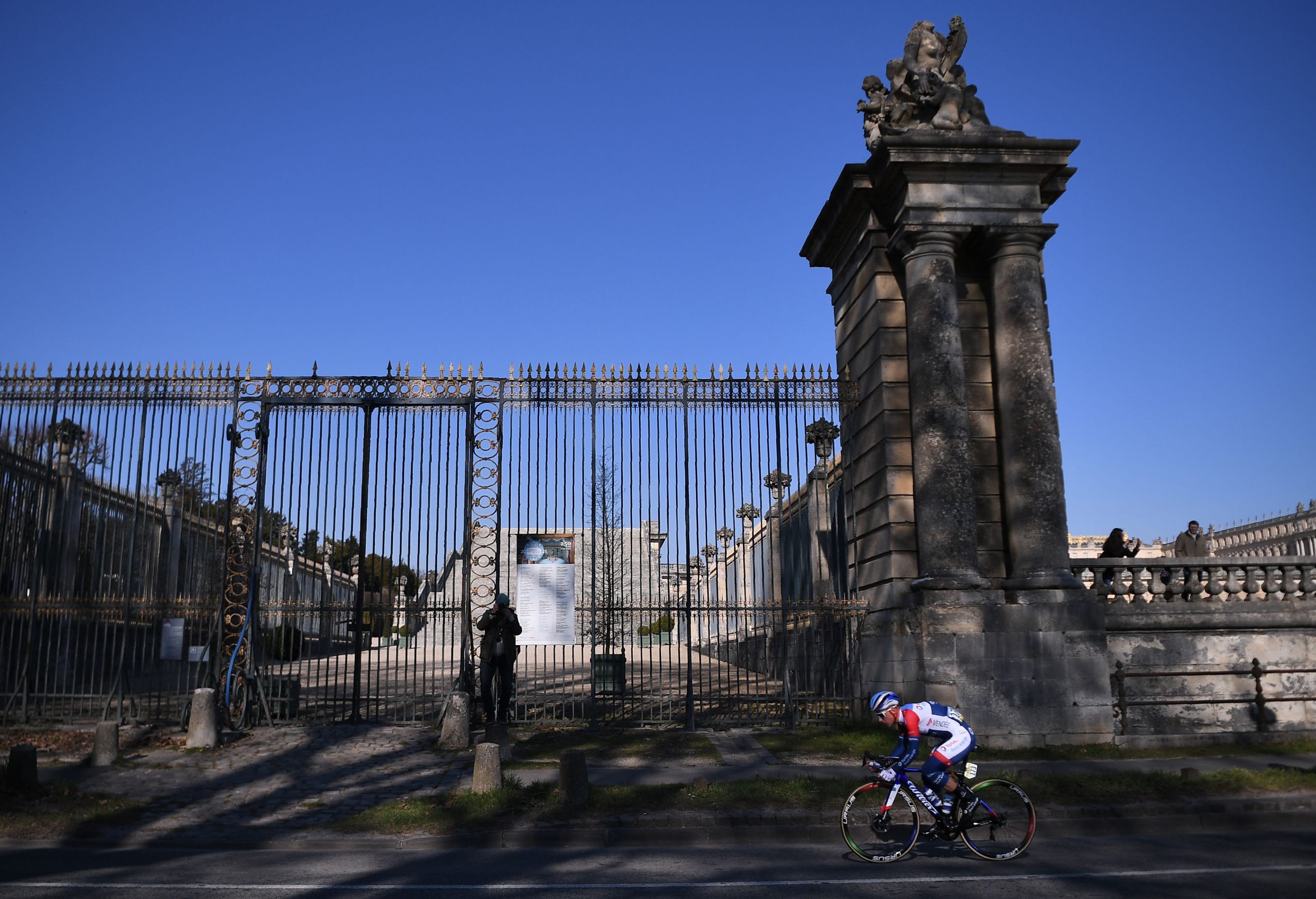 Le Parisien report this afternoon that fourth tier side Versailles will be made to play their Coupe de France tie against Toulouse away from home, due to a lighting issue with their ground.

The Montbauron stadium was due to hold the round of 16 tie against the Ligue 2 outfit. However, the ground is not licensed to hold games by night, and the club’s request to move the tie to an afternoon during the weekend of January 29-30 was turned down.

The ground’s lack of a license is down to its proximity to the city’s world-famous palace. As no light source must be visible from the King’s room within a five kilometre radius, the stadium is not allowed to use floodlights and as such games cannot be played after dark. The centuries-old rule has posed an obstacle to the club in recent times, given its ambitions to climb up the football ladder.

Versailles, who are in the race for promotion in the league, instead came to an agreement with their opponents to play the game in the south of France instead.