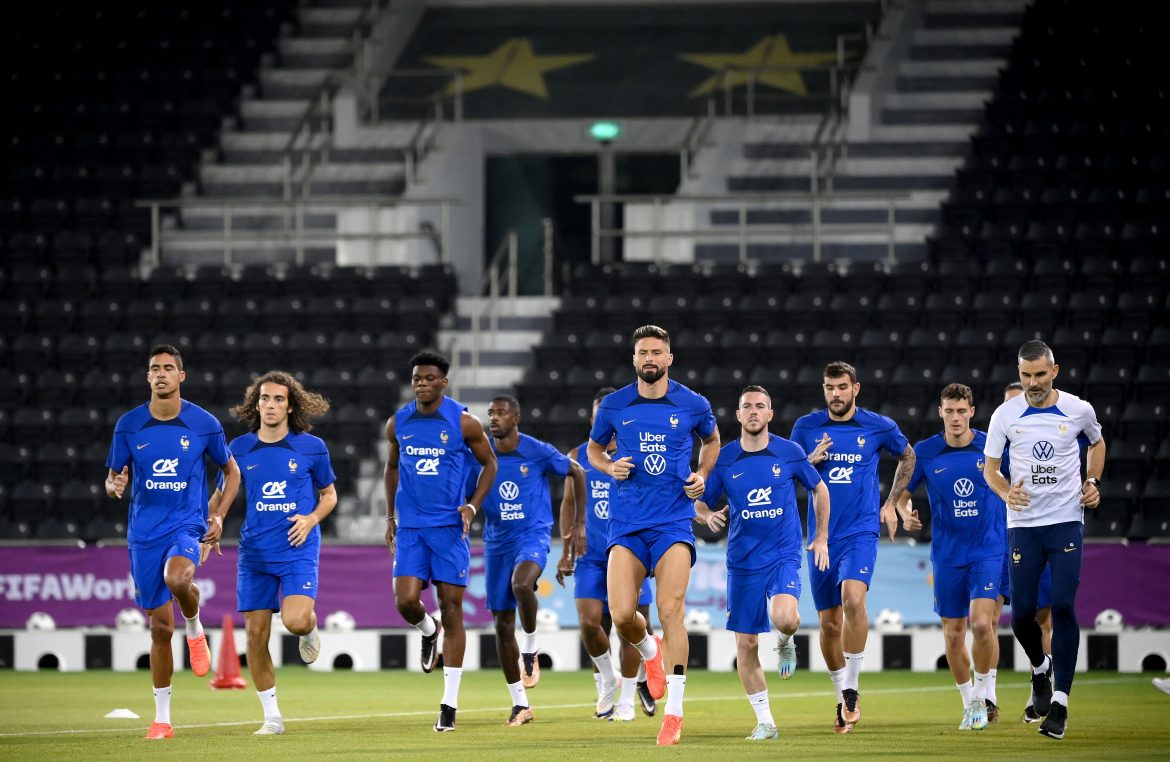 L’Équipe have outlined the various relationships between the members of the France team, highlighting the different groups which make up Didier Deschamps’ squad and how each of them interact.

The injury-induced absences of both Paul Pogba and Presnel Kimpembe will have seen the team lose two of its more vocal members. However, the return of Ousmane Dembélé, who missed the Euros, could make up for that as the Barcelona man is on good terms with everyone, and notably Kylian Mbappé.The PSG forward is also close to Marcus Thuram, having won Euro U19 with the Borussia Mönchengladbach man back in 2016.

Presnel Kimpembe and Christopher Nkunku both missing out on the squad will mean the only two from the usual group of PSG academy graduates will be Kingsley Coman and Alphonse Areola. There is a mutual respect among the goalkeepers in the squad, with Steve Mandanda in particular being seen as a father figure for Les Bleus.

Ibrahima Konaté and Dayot Upamecano know each other well from their time in the Red Bull teams – with Didier Deschamps hoping to use their mutual understanding when they both started against Australia. The two defenders are part of a wider group of players who have all been in the same generation of youth teams, including William Saliba, Mattéo Guendouzi, Youssouf Fofana, Eduardo Camavinga, Aurélien Tchouaméni and Jules Koundé. The latter two are particularly close, having broken through together at Bordeaux.

Then comes the group of veterans from the last World Cup which Deschamps will be looking to count on – Hugo Lloris, Benjamin Pavard, Raphaël Varane, Antoine Griezmann and Olivier Giroud. Along with Lucas Hernandez – who is now ruled out of the World Cup – that group often sits down for in-depth discussions during international breaks. Théo Hernandez, who was not called up in 2018, is also now part of the clique. From that group, Lloris, Varane and Giroud are particularly close. The striker and the goalkeeper even more so given they saw each other often when the now-Milan man played in London, for Arsenal and Chelsea.