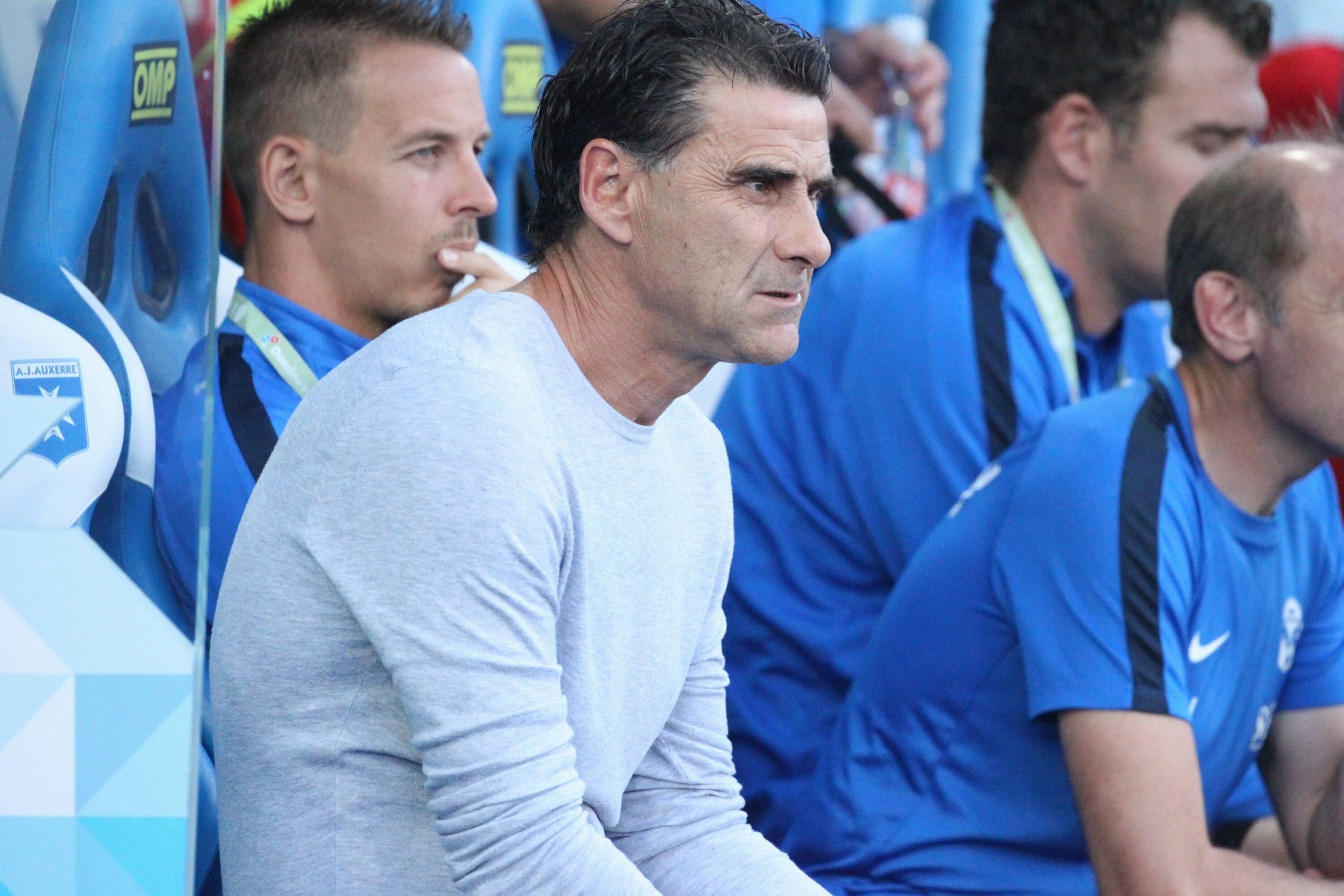 L’Équipe report that Nguyễn Quang Hải is on the verge of signing for Ligue 2 outfit Pau FC.

Dubbed as the “Vietnamese Messi,” Hải is expected to arrive in France in the coming days to undergo a medical ahead of signing an initial 2-year contract, with the option to extend for a further 3rd year.

The Vietnamese forward has been offered around to French 2nd division sides in recent weeks, but up until now there had not been any serious reciprocated contacts, instead, more so the work of a hard-working agent.

The 25-year-old attacking midfielder is out of contract with Hanoi FC and is considered to be the undisputed star of the Vietnamese national team – at the moment, the player is attempting to earn a work visa to enter France.

If the deal is concluded, Hải will become the first Vietnamese footballer to be contracted to a French professional club.

Pau FC’s decision to sign Hải is two-fold – scouts believe in the player’s potential but also, the deal is considered to be a marketing coup – Hải has 800,000 Instagram followers and 2.5m fans on Facebook and the move is expected attract major attention to Pau from South-East Asia.

Hải is seeking to use Pau as a stepping stone into a club in Europe’s top 5 leagues.