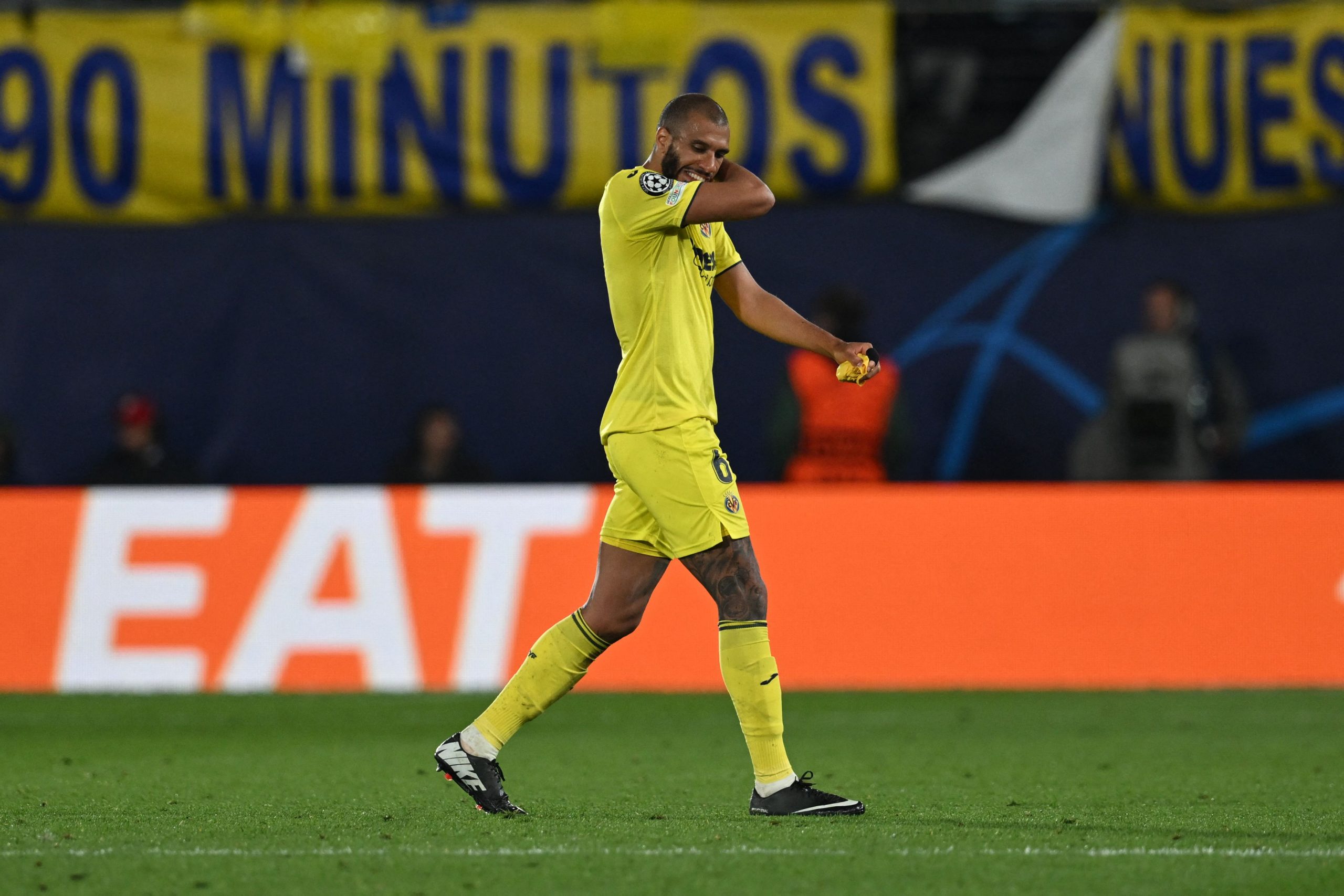 His words transcribed in RMC Sport, the former Toulouse man pointed out that what made the difference in the second half, with the La Liga side having equalised, was the opposition team’s high-intensity press.

“We started the way we wanted to, we scored very quickly… We did it in style, we all put in incredible intensity today, but what made the difference was the rhythm – they play like this every weekend whereas we’re not used to it. We paid for that, you could see it in a few details. We wanted to start the second half as we did the first but we saw that the pressing game was not the same, they were able to make the most of our weaknesses and were efficient.”

“Tomorrow everyone will forget, nobody will ever speak about Villarreal again [laughs]. It’s been a great journey, we’ve put Villarreal on the European map this year. We’ve had a great campaign, we managed to knock out some big teams and put some pressure on Liverpool. Now we have to finish the league season well in order to be back in Europe next year.”