Villarreal’s Etienne Capoue on commitment: “I hadn’t understood football was a full-time job.” 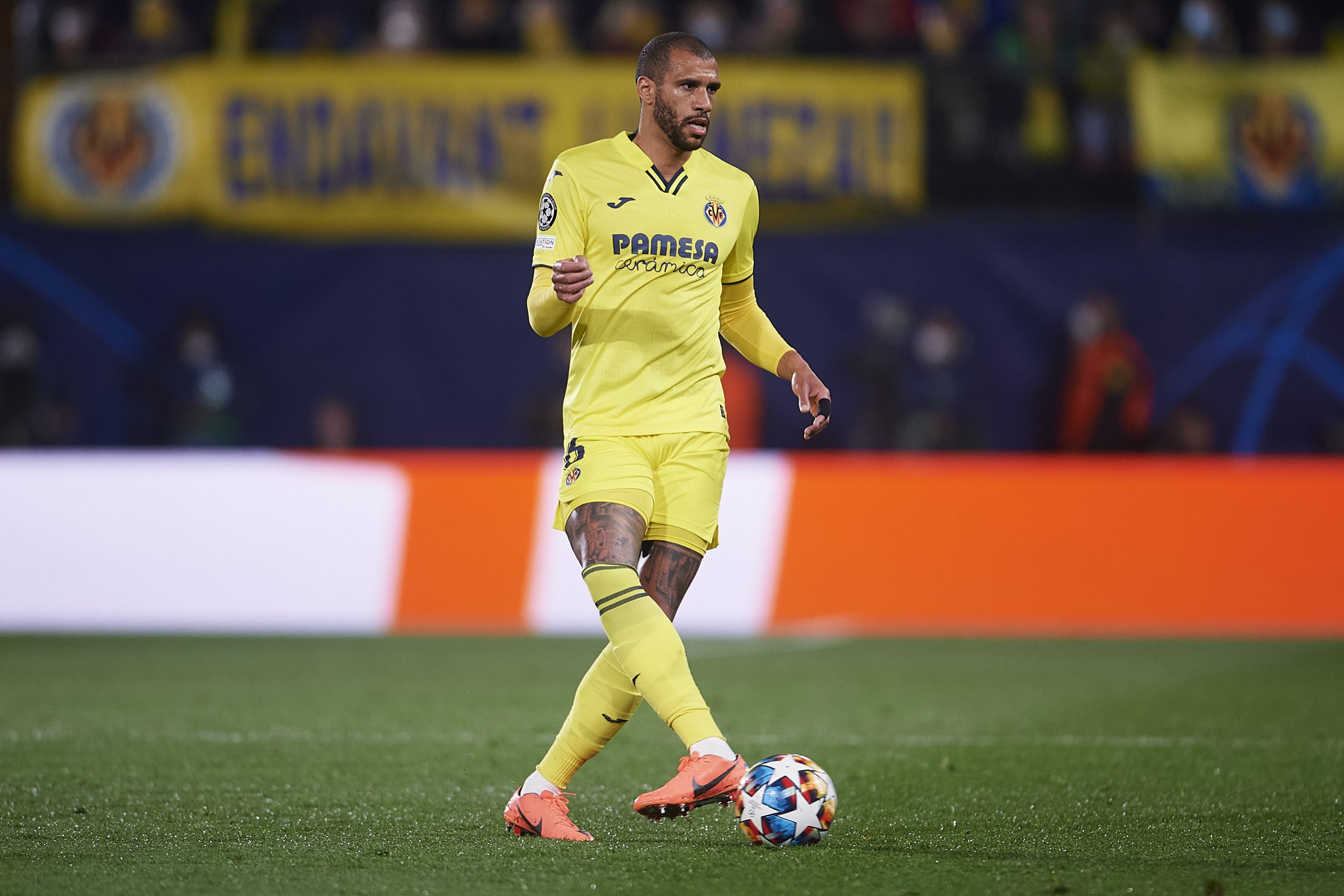 In an interview with L’Équipe published today ahead of his team’s Champions League second leg against Bayern Munich tonight, Villarreal’s Etienne Capoue discussed his late-career upturn in form.

The 33-year-old joined the La Liga side midway through last season, after five and half years at Watford. His emergence as a European-level player, he explains, is down to a newfound commitment to football that he was lacking in his early years as a bright talent before moving to England.

You were a bright talent in French football when you started out. Do you not get the impression you’ve missed out on having a big career?

Maybe, but then would I have had the great life I have off the pitch? With no social media, without being too famous, being able to leave the house without being recognised and being bothered. If I’d put everything into football, I tell myself that I wouldn’t have had that. And I wouldn’t trade my life with anyone.

What was missing or what weren’t you able to do to be able to play at a high level earlier?

When I started at Toulouse, football, for me, was just about going to the training ground, training, and then going home and making the most of my life, my family, my friends. When I had a match on the weekend, I would play it and then go home. I wasn’t as committed as I have been for 7 years now. I definitely fell behind in that respect.

When I signed in England, I realised I wasn’t playing the same sport as I was at Toulouse anymore [laughs]. I realised that I had to work a lot before and after training, at home as well, and having a healthy lifestyle. I’ve been 100% invested for several years now and I can finally play consistently at a high level. That’s what was missing for me. For me, football had remained a hobby and I hadn’t understood that it was a full-time job.