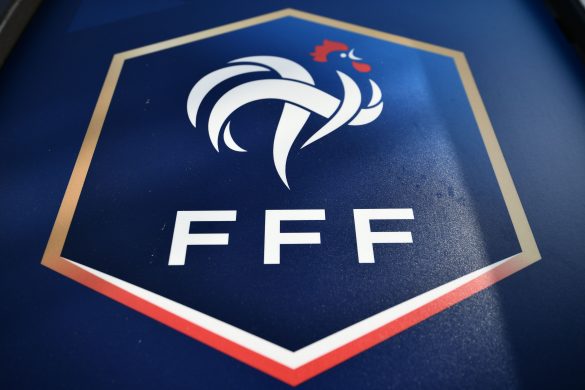 Ahead of the news that Bordeaux would in fact be permitted to remain in Ligue 2, instead of a second relegation into National 1, Villefranche Beaujolais, the club who finished third in last season’s National 1 table, published an official statement criticising the impact of the month of indecision over the future of the Girondins.

The destiny of the two clubs, as the statement reads, have become intertwined since Villefranche had been nominated as the potential replacement in Ligue 2, should Bordeaux indeed fall to the third division. Until today, the club has not known whether it will play its first competitive fixture of the season, which start on Saturday, in Ligue 2 or in National 1.

The club is first of all keen to recall that its destiny, according to the ruling, is linked to the Girondins de Bordeaux, since the announcement of the demotion of the latter. FCVB has therefore been, since this date, unable to prepare for the 2022/23 season, in terms of recruitment of players and staff, partnerships, merchandising, season ticket sales, stadium…

This situation has continued for nearly a month and we are now just a few days away from the start of the 2022/23 season. The impact of this period is already harmful towards the progression of our club and will have a negative and irrevocable impact on our 2022/23 season in Ligue 2 or National.

FC Villefranche Beaujolais, and all other amateur clubs, fight on a daily basis to keep our estates alive and to present coherent budgets in order to offer a stable environment to all the youth who are the glue of our nation, the reigning champions of the world and that deserves a minimum of consideration.

Nevertheless, the club has always had faith in the impartiality of our footballing bodies and remains convinced that COMEX (executive committee), fervent defender of amateur football, will assure that, in the world of football, the rules are the same for everyone.