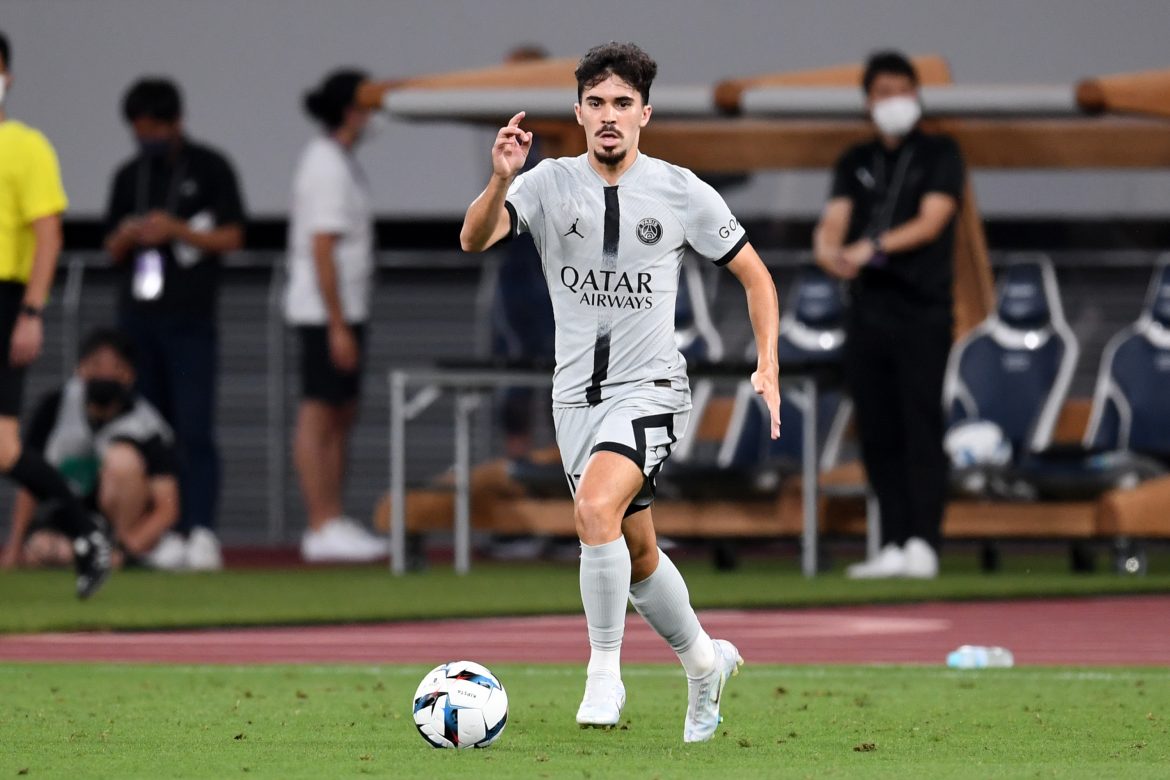 Following Paris Saint-Germain’s huge win against Lille on Sunday 7-1 away from home, midfielder Vitinha expressed his belief that Christophe Galtier’s PSG side could go unbeaten for the rest of the season.

During a question asked on whether last year’s Ligue 1 champions could stay unbeaten this year, the Portuguese native replied the following, as transcribed by L’Équipe:

“Yes, well the goal is already to look towards the next game. Not to get too big headed. We know we can do it, but for the moment we’re staying calm and we’ll take it game by game. We can see on the pitch that things are going well, that the team is capable of doing what the manager asks of us. We manage to reproduce in matches what he asks of us in training.”

PSG continued their transformational form under Christophe Galtier this season with another convincing win against what had been a renascent Lille side under Paulo Fonseca until now.

The visitors went into half-time with a 4-0 lead, as Kylian Mbappé scored the joint-quickest goal in Ligue 1 history from a Lionel Messi ball over the top, before the Argentine found the net himself while Hakimi and Neymar also got on the scoresheet. The Brazilian then added a second early on after the break before Jonathan Bamba capitalised on Gianluigi Donnarumma’s parry to pull one back – but Mbappé’s double would restore the deficit, and his hat trick would come before the end of the game.