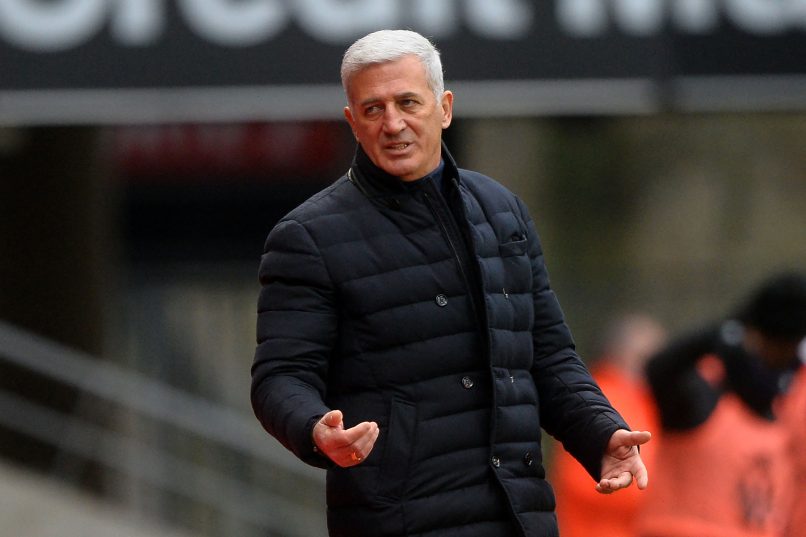 L’Équipe report that, although he has not been set a clear-cut ultimatum, Bordeaux manager Vladimir Petković’s future hangs in the balance ahead of tomorrow’s match against Strasbourg.

After last week’s humiliating 6-0 defeat to Rennes, the former Switzerland coach’s position was for the first time of the season put into question by the club manangement, with the team now 19th in the league.

The team is reported to have stepped up the pace in training this week, with a team lunch involving president Gérard Lopez and a speech from Yacine Adli – tomorrow’s captain – in particular highlighting the sense of urgency.

Petković himself has reiterated that he is “calm” about the situation, although it appears that his three-year contract could be ended early on should the negative run of results continue.

Adli has nevertheless stated that “it’s up to us, the players, to take up our responsibilities. With key players such as Otávio and Laurent Koscielny expelled from the team, an upturn in form remains an uphill battle.