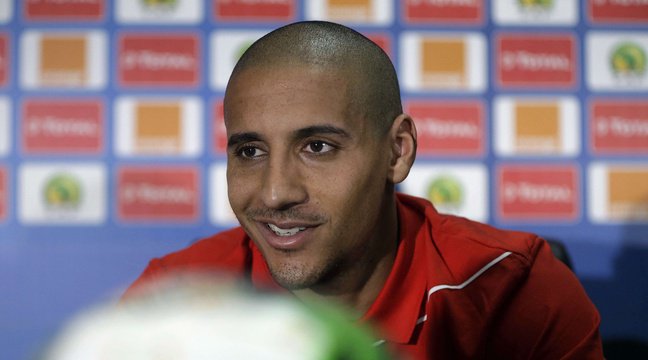 According to Mohamed Toubache-Ter, Saint-Étienne striker Wahbi Khazri (31) will sign for Montpellier on Monday, after a number of clubs were reported to be interested in the Tunisian, including Nice, Lille, Marseille and some Serie A clubs.

The former Sunderland striker will retain his Ligue 1 status, after Les Verts were relegated from the top flight following defeat to Auxerre in last month’s playoffs.

Having bought the player from Sunderland in 2018 for a fee of €7m, Saint-Étienne will lose Khazri without compensation, with his contract running out at the end of this month.

Having turned down a lucrative offer from Saudi Arabian side Al-Nasr, the 31-year-old had also reportedly been offered to Nantes but Antoine Kombouaré never brought it up again.

Over the last four years, Khazri has registered 37 goals for Saint-Étienne in 114 games, including this season’s wondergoal against Metz, which went down as the league’s longest-range goal.