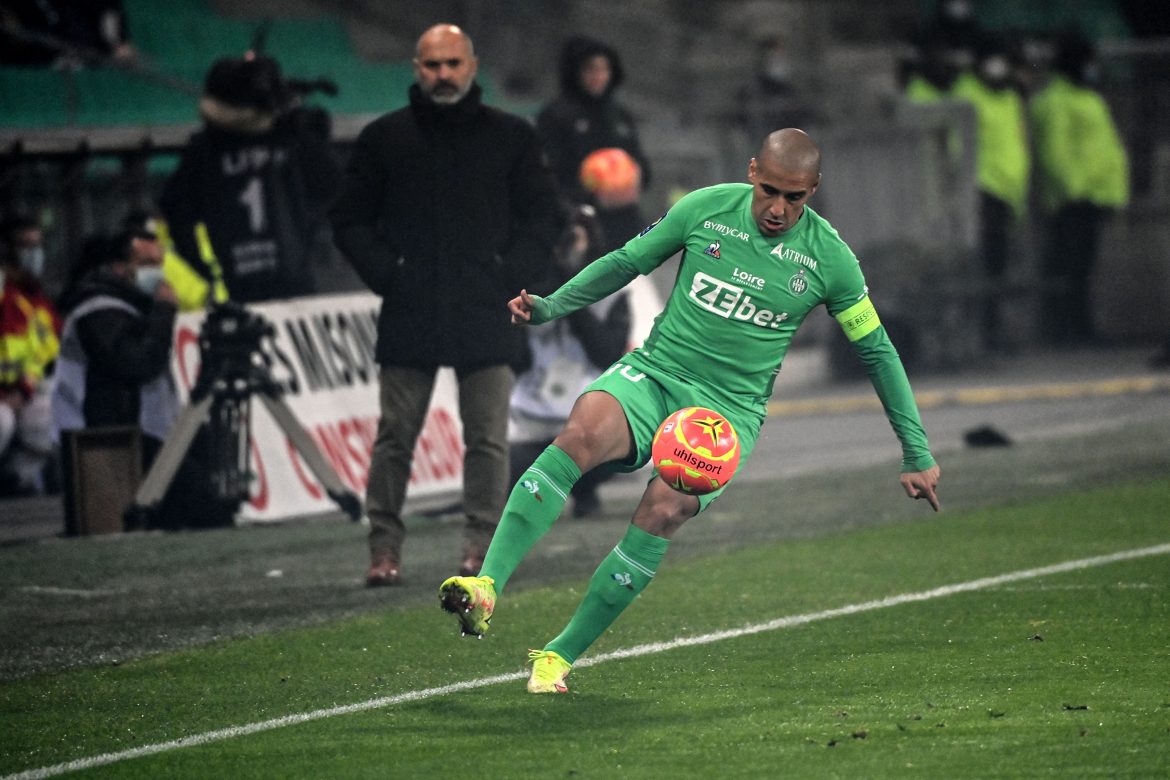 L’Équipe report this afternoon that Saint-Étienne playmaker Wahbi Khazri has turned down a move to Saudi Arabia, with the Tunisian international looking to remain in Europe this summer.

The midfielder’s contract with Les Verts expires at the end of the month, with the club now relegated to Ligue 2 after losing their play-off tie to Auxerre after an 18th-place finish.

The 31-year-old has recently rejected a lucrative contract offer from Al-Nasr, amid interest from other clubs in Gulf countries. Although he is prioritising staying in Europe, he would not be against a move to the MLS.

Several Ligue 1 clubs are also keen on signing the free agent, with Nice and Lille potential suitors, although both are currently still in the dark over who their manager next season will be. Marseille are also reportedly interested, while he has also been in contacts with Serie A clubs.

The former Bordeaux man leaves Les Verts after four years at the club, in which he scored 37 goals in 114 games wearing the number ten shirt.