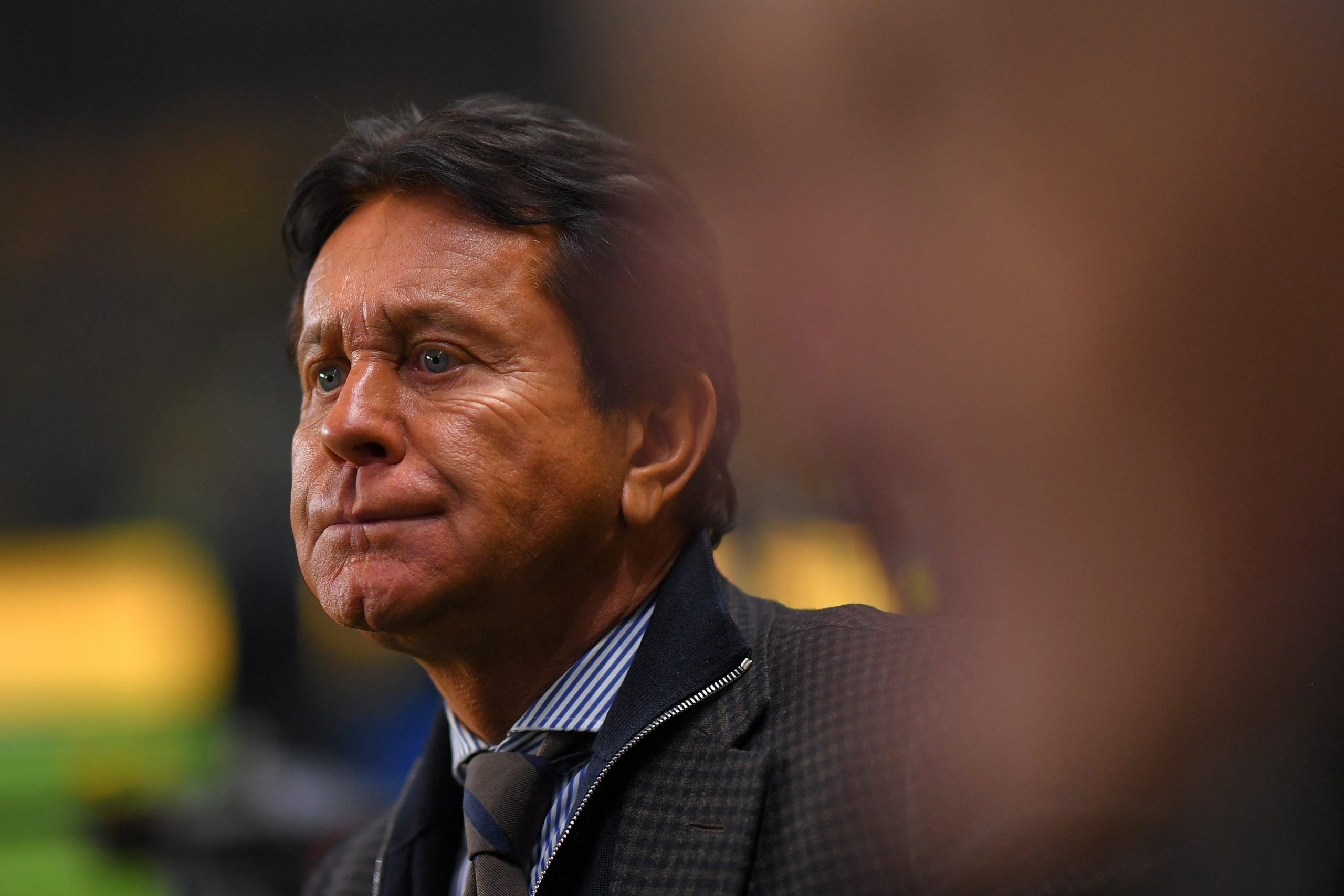 As reported by L’Équipe, FC Nantes President, Waldemar Kita, criticised the decision of Randal Kolo Muani (23) to leave the side as a free agent this summer. The French striker signed a pre-contract agreement with Frankfurt in March, and will join the Bundesliga side at the end of the current season.

In an interview with Presse Océan, Kita said, “I got involved with Kolo Muani’s dad, and it was the same for the coach Antoine Kombouaré. I think they signed with Frankfurt two years ago. I was taken for a fool.”

“If I were him, I would have regretted signing so quickly, because he could have gone higher. I proposed a contract extension to his father, increasing his salary above €100,000 per month… I couldn’t have done better. I wish him all the best because he’s a good kid, unlike those around him.”

Kolo Muani is currently enjoying the most prolific season of his career, registering 12 goals and four assists in Ligue 1.