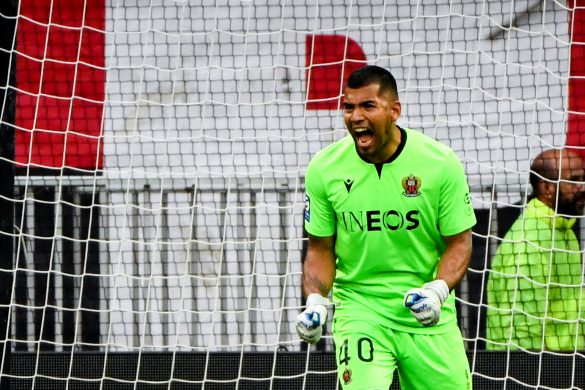 As quoted by RMC Sport, PSV Eindhoven manager Ruud van Nistelrooy has confirmed that French-Argentine goalkeeper Walter Benítez would be joining the club, having left Nice on a free at the end of the season.

The former striker, who was recently named manager of the Dutch side after a spell in charge of their youth team, indicated that he saw the 29-year-old as a player who had “character” and was a “professional, and a winner”.

Benítez leaves Les Aiglons after a six-year spell in which he was one of the league’s more impressive goalkeepers, as he kept 55 clean sheets over a total of 188 appearances.

Nice-Matin had reported earlier this evening that he had been undergoing his medical tonight, and will take over the number one spot for last year’s Eredivisie runners-up.

His replacement in the Nice goal will be Marcin Bułka, with the club having triggered the permanent option in the Pole’s loan deal from Paris Saint-Germain this season after appearing in the team’s run to the Coupe de France final.