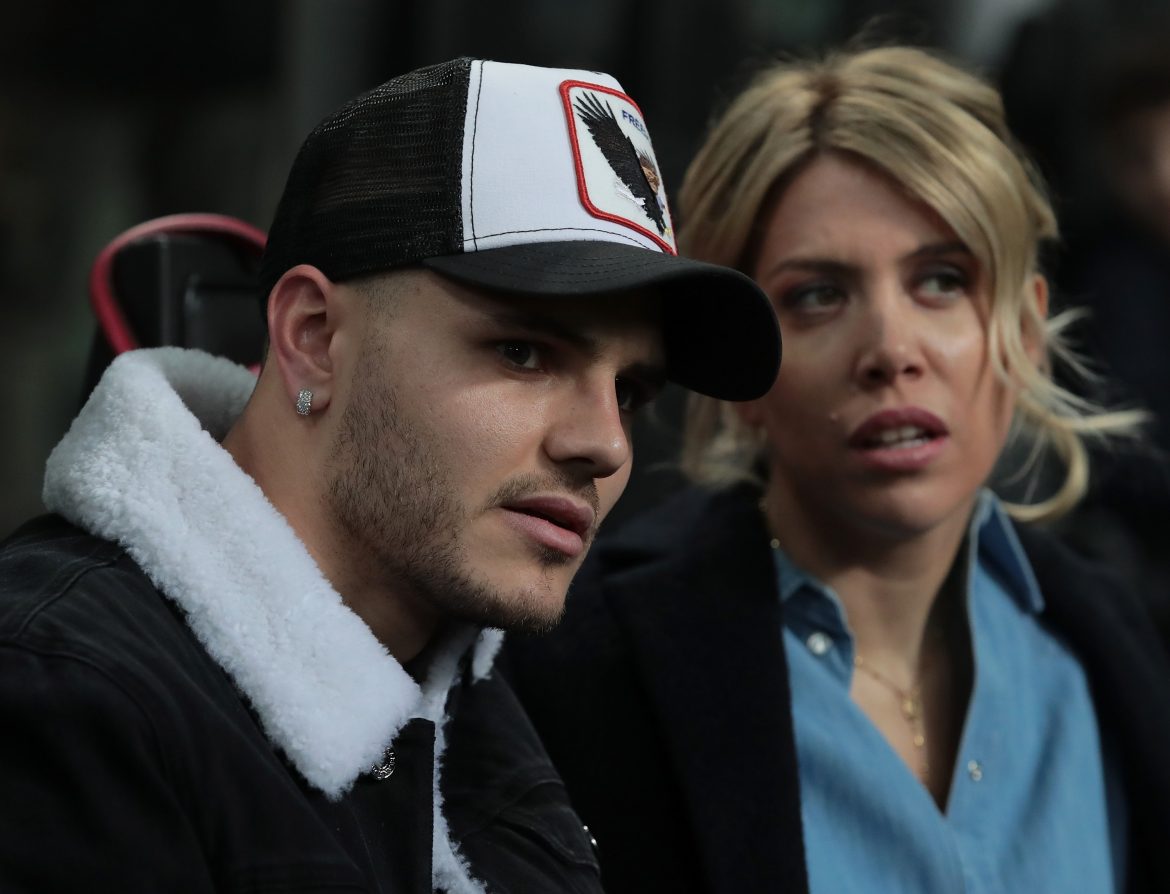 According to RMC Sport Mauro Icardi’s agent (and wife) Wanda Nara has travelled to Istanbul in order to negotiate a potential move with Galatasaray and Fenerbahçe.

The two Istanbul rivals are both at current interested in signing the player, but the Parisian number 9 also has his conditions: he wants to be starter at a major club, located in a city comfortable for him and his family.

Italy was clearly the preferred choice when the transfer market began. But the player, who was signed for €50m in 2020 by PSG, could seriously consider opportunities in other countries.

Nara was approached by Serie A side Monza, and held meetings with the Italians – who demanded that 60% of the player’s salary is covered by PSG but finally settled on Napoli’s Andrea Petagna.

Manchester United also have made a informal enquiry through intermediaries with the entourage of Paris Saint-Germain striker Mauro Icardi, according to sources contacted by Get French Football News – with the player enticed by the idea of moving across the channel.

The Argentine was confirmed by manager Christophe Galtier to be on the transfer list, with the club looking to find the former Inter forward a new club. After initially impressing in his first season in Paris, Icardi has struggled to hold down a consistent starting place in the last two campaigns in the face of major competition, scoring 18 in all competitions in the last 24 months.