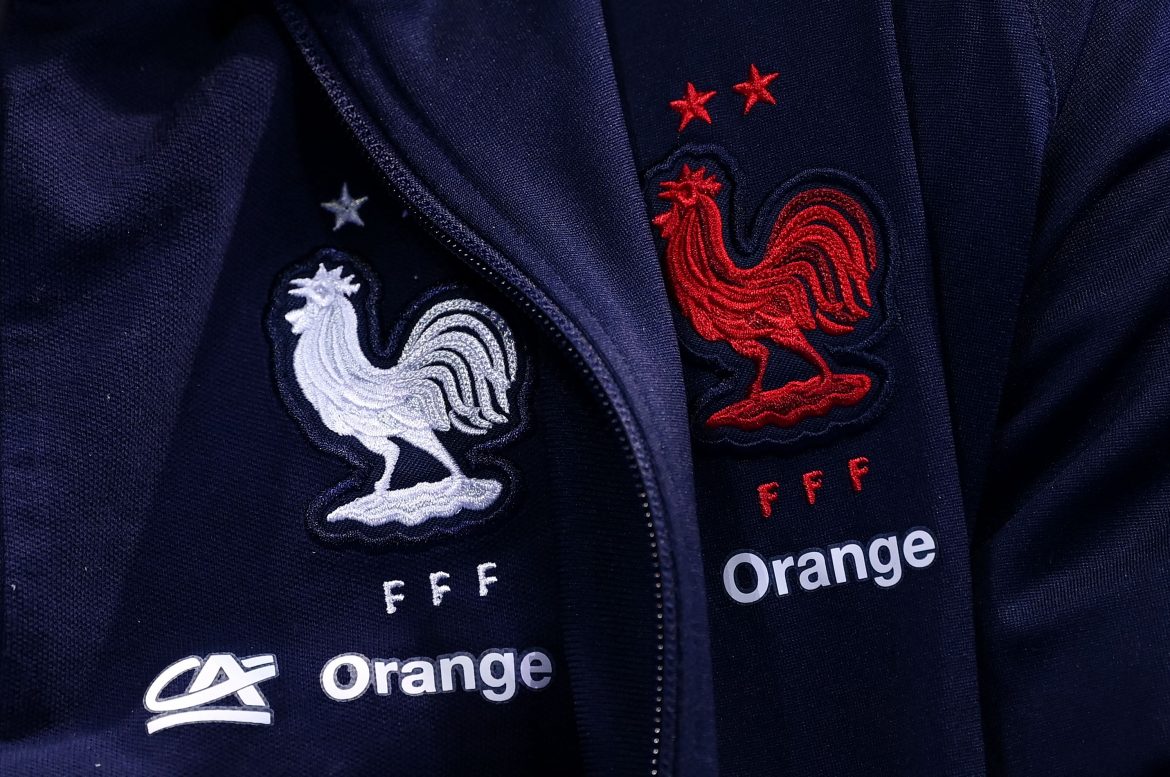 As the idea of a World Cup boycott continues to be hotly debated in France, the last few days have notably seen a war of words between the French Football Federation and Amnesty International, the latter having long been critical of the governing body’s stance with regard to human rights in Qatar.

The NGO denounced the FFF’s “silence” on the issue in its latest letter and called on Les Bleus to “bring the cup to reason” [a pun on “ramenez la coupe à la maison“, bring the cup home, changed to“ramenez la coupe à la raison”]. It also indicated that it would be supporting Denmark tomorrow in the final Nations League match, given their FA and sponsors’ decision to wear training kits with human rights messages on them while in Qatar and their push for an independent investigation over migrant workers’ situations.

The FFF responded by calling it a campaign of “stigmatisation“, and claimed that the World Cup had allowed for progress to be made in the Gulf state, which certain NGOs including Amnesty had recognised – “Taking part does not mean turning a blind eye and supporting”. […] [The FFF] has simply made the choice to act firmly but calmly and respectfully rather than making it a publicity campaign.”

Amnesty then responded in a somewhat tongue-in-cheek statement “congratulating” the FFF for “finally” breaking its silence on the issue, and has called on the governing body to take action before the World Cup, notably to its support for a compensation fund for workers whose rights have been violated since 2010, while also asking the FFF for greater transparency.

The Guardian have previously reported that over 6,500 migrant workers had died in the Gulf state since the World Cup was awarded, back in 2010,