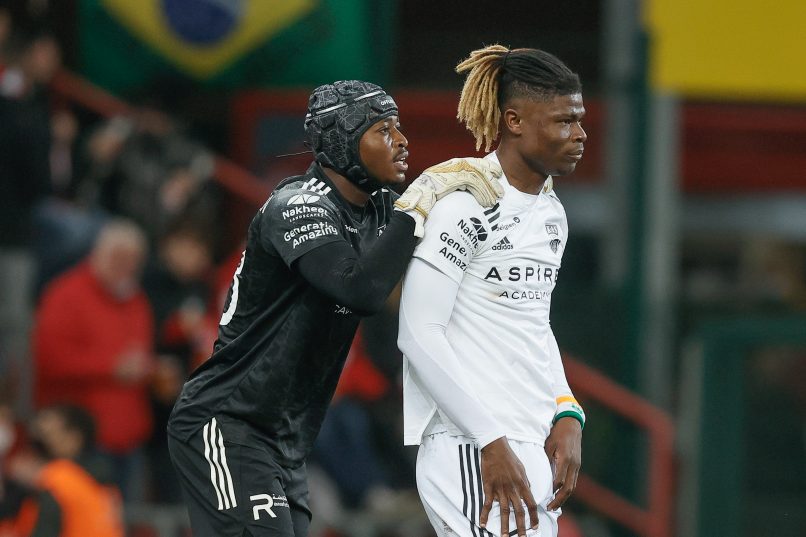 As reported by Foot Mercato, Premier League club Watford lead several Ligue 1 sides in the race to sign Emmanuel Agbadou of Belgian top tier club Eupen, who are currently 12th in the standings.

The 24-year-old centre-back, also capable of playing at the base of midfield, has been capped once by Ivory Coast and scored five times in 24 games since arriving from Ivory Coast club FC San Pedro in September 2020.

Discussions between Watford and the player have been underway for several days with the player under contract at Eupen until 2025.