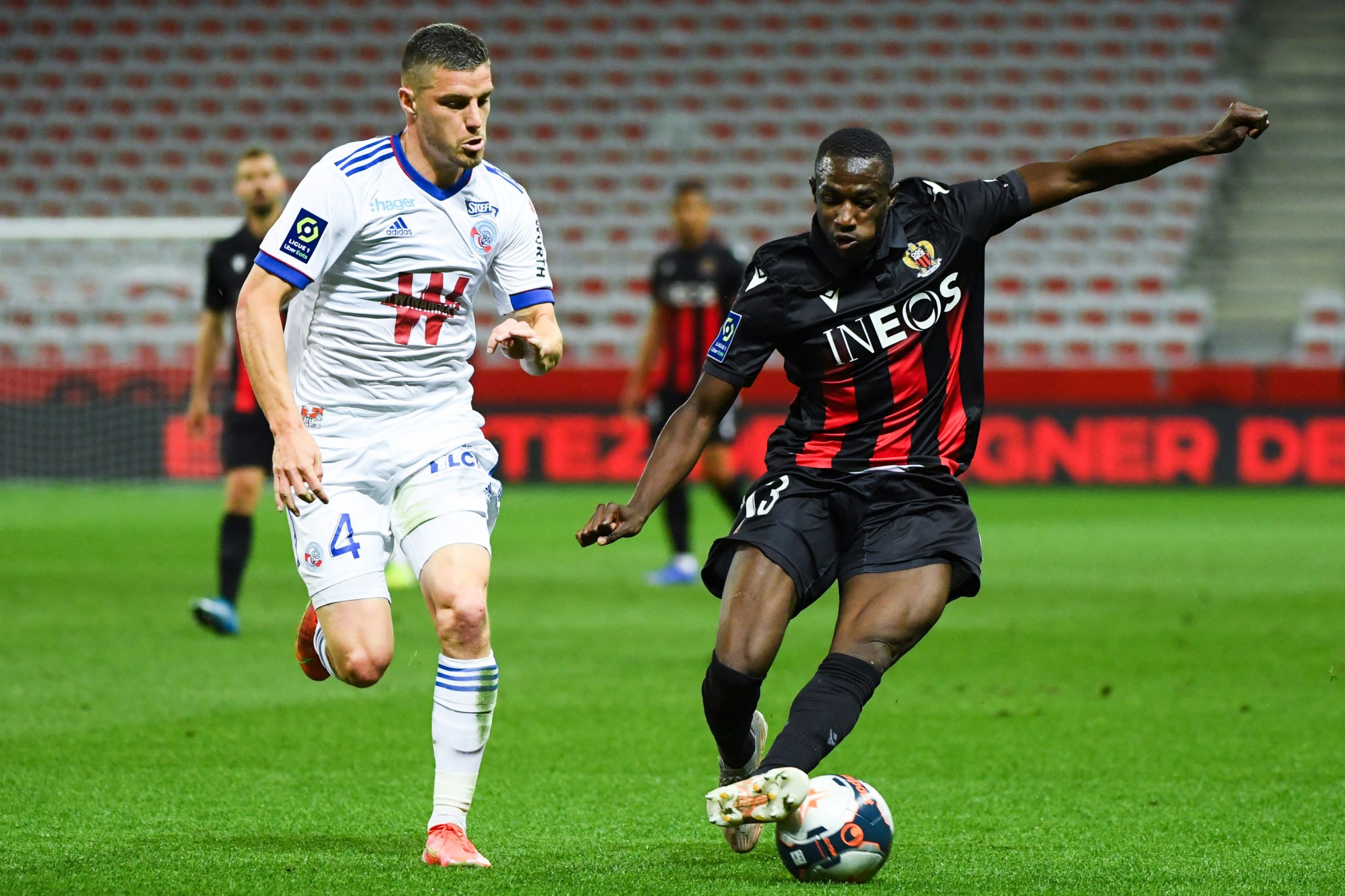 RMC Sport report this afternoon that Premier League side Watford have reached an agreement to sign full-back Hassane Kamara from Nice.

The 27-year-old has already arrived in England, with his representatives having begun discussions with the Hornets at the end of 2021.

The Ivorian international had been displaced from the left-back spot at the start of the season by new arrival Melvin Bard, and was seemingly not in new manager Christophe Galtier’s plans.

As of now, the two clubs are left with a few administrative details to iron out before the deal can be finalised for the former Reims man’s transfer.

Nice in talks to sign Marseille’s Jordan Amavi on loan