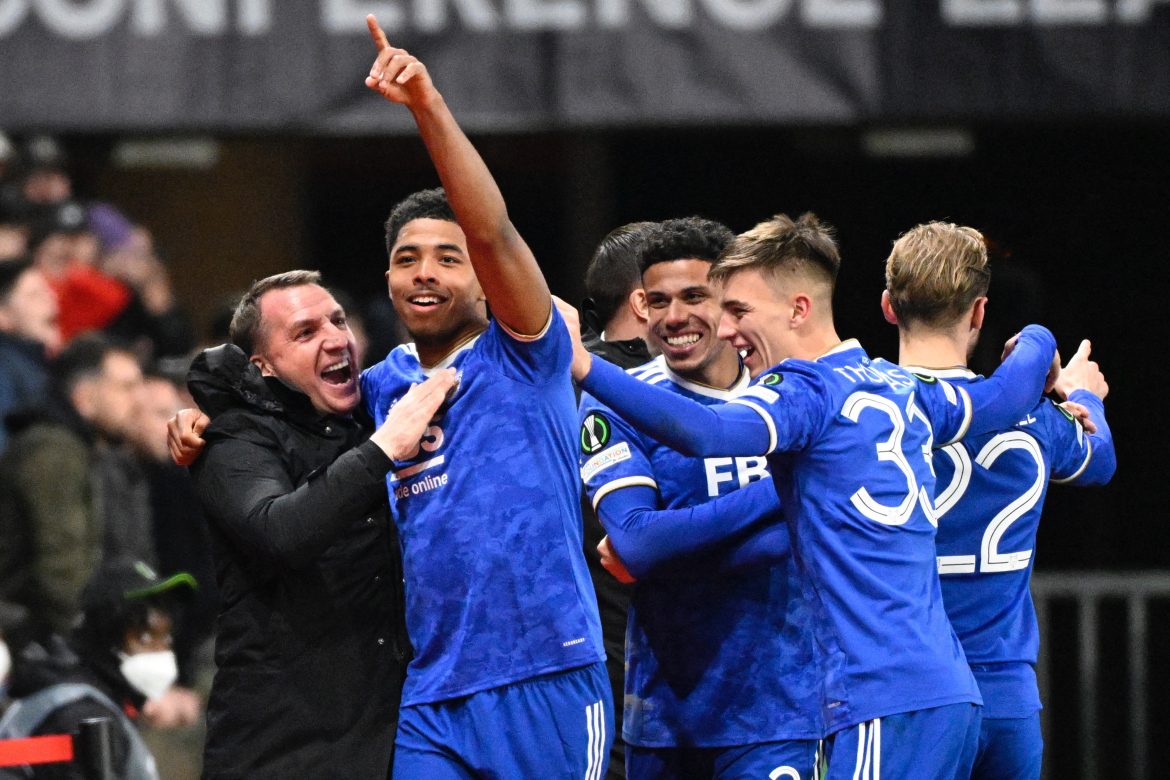 According to the Athletic, Leicester City defender Wesley Fofana (21) has requested to be left out of the Foxes squad to face Southampton in the Premier League – as the player seeks to push through a move to Chelsea.

Sky Sports News reported last week that the defender was becoming increasingly unsettled at Leicester due to the club’s rejection of two bids from Chelsea.

Fofana was under the impression that Leicester would allow him to leave the club should a “substantial” offer arrive. The club have so far rejected two bids in the region of £60m from Chelsea, and are instead holding out for a world-record centre-back fee.

The club want more than the £80m that Manchester United paid for Harry Maguire, but Fofana believes this to be unreasonable given that at that time, Maguire was already an established England international, whilst Fofana has yet to earn his first cap for Les Bleus.

However, Fofana is staying professional and has played the full 90 minutes in Leicester’s opening two league games, but he wants the club to be more realistic in their demands.