Wesley Fofana describes his injury experience: “I learnt a lot about myself.” 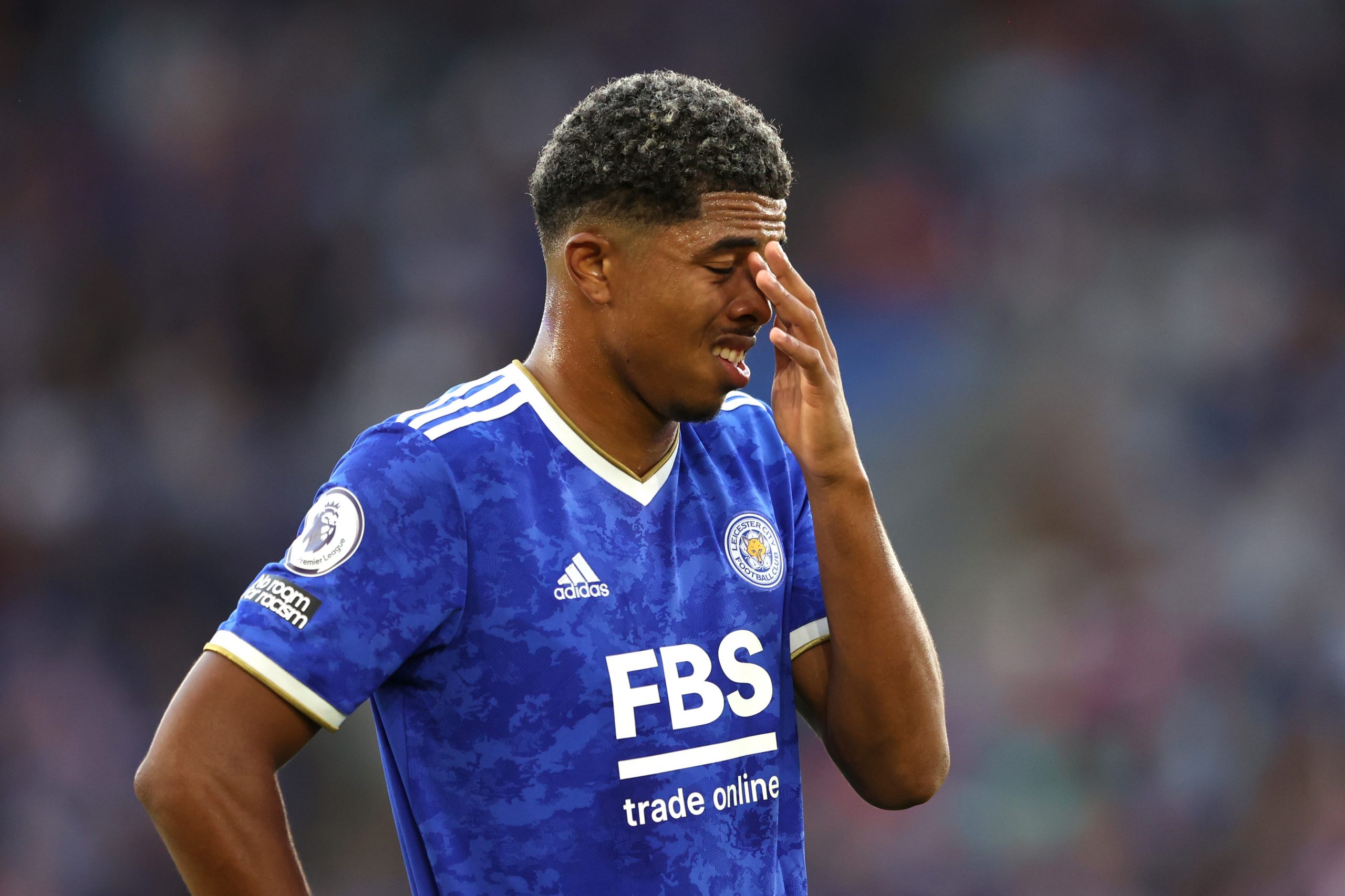 Following his return to the Leicester starting lineup, French defender Wesley Fofana spoke to Canal+ about his experience of his injury, including both the event which occurred during the Foxes pre-season friendly against Villareal, and the ensuing months of recovery.

“The tackle was frightening, the footage too. For me, the image that I really have in my head is that I was controlling the ball and, all of a sudden, a pain throughout my whole body. Really. And then, I see my ankle and shin seriously… smashed in two, you could say. And it was then, really seeing my shin, my ankle, that the pain really increased. I went off, my head was spinning. At the start, even though I did everything to avoid thinking about the images, or watching the videos again, there were nights when I had real trouble sleeping between watching the videos. I cried because it was really causing me pain.”

“And then the fact that I couldn’t play football, or even go to the stadium, well to be honest, I learnt a lot of new things about myself, about my family. I discovered new passions – I had no idea I liked Formula 1 so much! I watch it on Canal as well!”